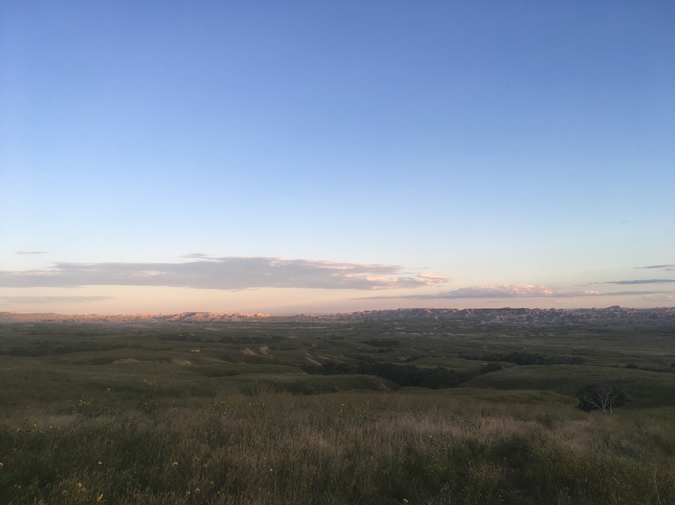 For Emmett Till, Eric Garner, George Floyd, Ahmaud Arbery and all of our fallen gentle giants.
Rest in Power

It was a Sunday morning in Delta, Mississippi when the body of the missing Negro giant washed up on the bank of the river. First news of the creature’s arrival was brought to the town by a local fisherman, before the paperboy had finished his rounds and was later confirmed by several other eyewitnesses and police sirens rushing to the scene. Despite this, a majority of the town-myself included- remained largely skeptical till the absurdity of accounts from enthusiastic townsfolk became too much for my curiosity.

Around one o'clock, I set off to investigate the phenomena. By the time I arrived near the site an impressive crowd had already gathered and continued to surround the giant even though a repugnant odor stifled the air. While I had assumed that details of its size and grotesque nature had been exaggerated, I quickly found most of the accounts to be true. It was a stunning sight. I began to make out the creature from over 100 yards away as it was roughly the size of three pickup trucks. Swarms of people eagerly hovered around it, taking photographs and prodding at the body. It was lying face up on the dirt. I could not recognize this immediately as the giant did not have any discernible facial features. The head was utterly disfigured and swollen. One of the eyes was closed shut whereas the other had been clearly gouged. It appeared as though the giant may have been beaten in some fashion before its death. There was what appeared to be a bullet hole above the right ear; the body clearly displayed numerous other signs of assault. Barbed wire spooled around the neck and was the only thing concealing the modesty of its bare corpse. Based on the brutality of the creature’s condition it may be possible that the giant was murdered, however proof of such an incident is impossible to secure.

People from all around had gathered to witness the spectacle: locals, out of town newspapers, whites and blacks from all parts of the state, even children. Speculations of its origin and nature buzzed throughout the crowds. Most people believed it was a sign from God, a message to stress the importance of continuing to live as separate races while others favored the notion that it was a threat from the communist Russians attempting to demonstrate their scientific advances in the wake of communism. Frustrated by the explanations, I explored the body with careful intrigue. I began to take note of the characteristics of the creature, this required studying the corpse and taking stock of all of its fingers and toes. I initially came to the conclusion that while the physical anatomy of the giant mimicked the human form it was impossible to rationally define it as such. It’s gargantuan presence and dark skin cast it into the category of an unidentifiable Negro species. The only aspect of my inspection that I could not initially make sense of was the presence of a large silver band on the fourth finger. The ring-for lack of a better word- was branded with the initials L.T. I began to consider the possibility that the giant may have indeed belonged to someone. My growing feeling was that it did not just happen to arrive.

Around six o'clock, I began to consider departing from my investigation of the creature and returning home for the night when a short Negro woman was escorted onto the scene by two police officers and an older Negro man. The woman, who appeared to be in her thirties, began shrieking as she clamored closer to the giant. Her yells filled my body with a type of horrible dread. I still cannot grasp why it disturbed me so. The older Negro man held the woman back as she attempted to swat at the crowds surrounding the giant. The woman convulsed in the man’s arms, she shook and shook and screamed, pounding at him to let her go. After several moments of struggle the woman escaped the grasp of the man and rushed toward the body. She ran toward the head and collapsed at its grotesque face. Still on her knees she raised her hands to the heavens then placed them on the creature’s cheek. “My boy!”, she gurgled, breaking the sound of her own screams. “My beautiful baby boy.”

I got a sinking feeling in my stomach as she said this but managed to maintain my composure. It was at this point that again I was reminded of the presence of the crowd, how out of place and awkward our bodies looked around her. No one feigned to look away. Numerous photographs were taken and we continued to stare. I do not remember what point it was that people began to walk away but it must have been past dark as the exploding flashes of the photographers soon became the only light.

The following day, a tarp was placed over the creature and the day after that it was gone, taken up North where its body was put on display and given a human burial. Myths around the exact apparition vary and have changed over the years but the town of Delta, Mississippi continues to defend the fact that it had nothing to do with the kidnapping or alleged murder of the giant. Till today, the most important fact that proud locals remember about the day that the Negro giant washed up on the bank of the river is that it was the first time in the town’s history that no one went to church.

Kholiswa Mendes Pepani is from Johannesburg, South Africa. She is a recent graduate from UMass Amherst UWW and currently lives in Portland Maine with her husband and their dogbaby.