The Day Morgan Freeman Nearly Crashed Into Our House 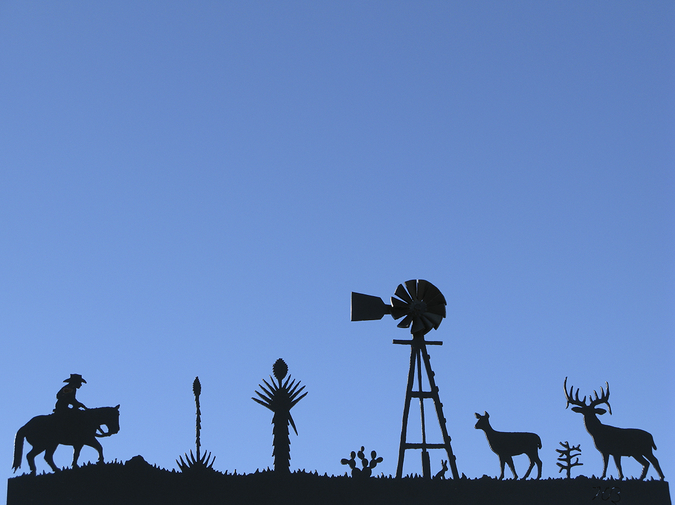 His airplane, that is. His pilot had to make an emergency landing and the airplanes go right over our house to get to the airport which is something I think about a lot at night when I’m trying to go to sleep and I hear one coming in real low. You can hear the engines working against the wind or snow and sometimes they don’t sound too good. They should make an invention that picks up distress signals from troubled aircraft, and the invention will pop up an impregnable steel shield over the area and spray flame retardant everywhere. I used to like flying but then one time I was on a plane that had trouble landing and nowadays I just spend the whole flight trying not to pass out.

Anyway, the day Morgan Freeman’s airplane made its emergency landing the local newspaper made a big deal out of it. According to the local newspaper if a celebrity sneezes in our general direction it’s front page news. The headline was “Morgan Freeman on Airplane That Made Emergency Landing” and I guess the populace was supposed to feel excited by our brush with fame. I saw the headline on my smart phone while I was swiping through the news instead of brushing my teeth. That’s the problem with morning – anything with words on it will make you late to work. Before we had smart phones it was the cereal box or the milk carton or a menu flyer from the pizza joint. They should make an invention like a baffle for your eyes, so you can see all right to shower and get dressed and stuff, but any reading material that heaves into view gets blurred out.

The day that Morgan Freeman nearly crashed on top of our house I tore myself away from the news and got my butt to work on time, early in fact, so I went over to Dunkin Donuts. They should make an invention for office buildings, where you send your order down in a vacuum tube and up comes your coffee and they just charge it to your office account. At Dunkin Donuts, I practiced Unconditional Love. Unconditional Love is a thing I read about on my smart phone and it’s supposed to make you happier and I guess it works ok. What you do is when you are standing in line or riding the bus or walking down the street, instead of judging everyone, you imagine a story for each of them that would explain why they are behaving that way.

In Dunkin Donuts I imagined a story for the woman who took literally seven minutes to pay for three doughnuts and two pumpkin spice lattes. The story I imagined for her was that she had been up all night caring for her terminally ill grandmother and that she was just too tired to remember that her debit card didn’t have any money on it and her other card was maxed out and that all her cash and change was stashed in about thirteen different places about her person and that there was now a line out the door behind her while she got her act together. They should make an invention where at the first sign of difficulty at a cash register, a second cash register pops up and a cashier drops out of a vacuum tube and everyone who has a credit card that works can get on with their lives.

The overly friendly guy always has some creepy commentary on my age or profession or marital status and consequently Unconditional Love on him requires a mental hazmat suit. On the day that Morgan Freeman nearly crash-landed on my house, while I wasn’t thinking to myself “ I don’t want to die in an elevator, I don’t want to die in an elevator,” I imagined the following story for the overly friendly guy:  I imagined that his daughter was a heroin junkie and had run away to the City and never called him or his wife and he only spoke to young women in this overly friendly way because he was secretly heartbroken over his daughter. It still didn’t make me any happier about being stuck on the elevator with him.

By the time I got back to the office I was late but it was OK because no one else was there yet. I allowed myself to feel a little smug about this. I wonder if Morgan Freeman feels smug about being the first one to arrive at work in the morning. Probably he does not need to; he has a brilliant career and his own private airplane to feel smug about, even if the airplane nearly fell on my house one day. When I was little, Morgan Freeman sang “Easy Reader, that’s my name, mmm-mmm-mmm” on Electric Company. I could already read by the time Morgan Freeman was on Electric Company but I still liked the song. “Reading reading, that’s my game, mmm-mmm-mmm.” Anyway, Morgan Freeman has earned a truckload of money from being a great actor, and I haven’t earned a truckload of money from being the first one at the office, but that’s not Morgan Freeman’s fault.

On the day that Morgan Freeman nearly crashed his plane into my house, I practiced Unconditional Love on my coworkers even though I know their back stories and mostly they don’t have much tragedy in their lives, at least none that they’ve ever revealed to me. But I can pretend, and I have some obnoxious habits of my own, about which my coworkers are free to invent stories if they like. On the way home I practiced Unconditional Love for the people screaming at each other on the sidewalk on the way to the parking garage, and I practiced Unconditional Love on the person in the BMW who couldn’t stay in his own lane on the freeway, and I practiced it on the other commuters who either tailgated me or were tailgated by me as we headed back to our little subdevelopments nestled under the flight pattern of airplanes landing at the airport. I didn’t have the energy to practice Unconditional Love toward the neighbor kid blaring some awful pop music from the speakers of his car like he’d never heard Morgan Freeman singing Easy Reader. No amount of Unconditional Love could take the sting out of coming home to the house that Morgan Freeman nearly landed on, cold, dark, and empty because my husband teaches an evening class and doesn’t get home until late.

I flipped on the lights, turned up the furnace, and cranked some Stevie Wonder. I called my sister. My sister is a person with Unconditional Love and she does not even have to pretend. She just goes through all her life liking people. She is not afraid of airplanes, elevators, or as far as I can tell, anything else.

I told my sister, “Morgan Freeman’s airplane nearly crashed into our house today.”

“It was national news. His airplane had technical trouble and they had to make an emergency landing at the airport.”

“Wait, I thought that in was in Memphis. Hang on, I’ll pull up the article.”  So she pulled it up and of course Morgan Freeman was nowhere near our city. The local paper only said his plane made an emergency landing, not that it was anywhere near us. My brain just assumed that because it was in our paper it had happened at our airport.

So Morgan Freeman did not nearly crash land on my house. I listened to an airplane full of regular people descending without incident over my warm, bright house with spaghetti and meatballs steaming up the windows. I heard the garage door open and my husband’s car pulled in and I set the table. I hoped Morgan Freeman and the neighbor kid and the tailgaters and the drunk in the BMW and the screaming street people and my coworkers and the overly friendly guy and the woman at Dunkin Donuts all had nice warm places in which they could eat spaghetti and meatballs. They should make an invention where every time Morgan Freeman does not crash into someone’s house, everyone is all right.

Sarah E. Ruhlen’s poetry has appeared in Slipstream, RHINO, I-70 Review, Coal City Review, Skidrow Penthouse, and the Kansas City Star, and has been nominated for a Pushcart Prize. Her creative nonfiction recently appeared in Essay Daily’s June 21, 2018 project. She lives and writes in Camillus, NY.