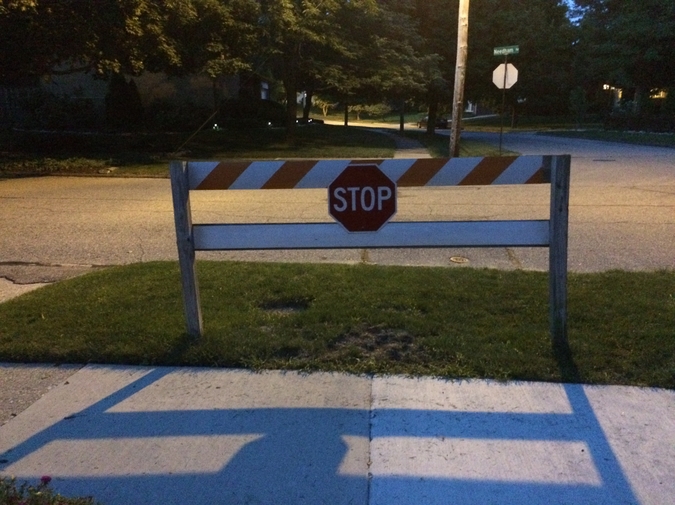 There it was — the blood moon. Just like they said it would happen, a rust red orb in the sky. John Mike’s been tracking it all night on his smartphone, timing when it would appear, just like he did with the last ones. This moon must have been extra bloody because he stopped service early and made us all go outside to this grassy field where we stood around in the dark, looking up and squinting. After a while, John Mike mumbled a few words in Hebrew, probably just to show off a little like he’d do whenever he led song worship and played the electric guitar. Then we all bowed our heads while he said prayer. Tucker yanked on my t-shirt, and pulled me closer to him while everyone’s eyes were shut. His breath was warm on my neck and he smelled like Big Red gum, his scratchy fingers tickling the skin up underneath my jean shorts. I wanted him so bad, but I shook him off because hello! our parents were somewhere outside, praying with everyone. And besides, it’s not like we had to wait much longer. Mom said the only reason she was letting me marry Tucker was because of the blood moons, that if the Book of Joel hadn’t warned us the world was going to end, she’d have run him off so I could finish school. But Tucker was different. He was godly. Mom could feel it — and so could I. And tbh, I seriously doubt Jesus wants me to die a virgin.