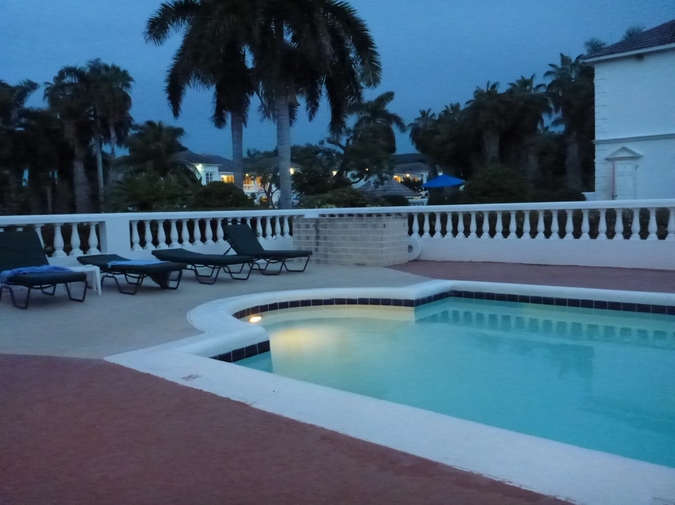 He wasn’t expecting how strong they’d be with their pale soft hands and their petticoats and their bowties and their cummerbunds. But when they stormed the ship, they threw aside lacy parasols and let fall monoculars. Silky strands of hair slipped from the women’s perfect updos, and under the men’s pressed trousers he noticed bulging muscles. The crowd of them had looked so gauzy and refined on the dock, cautiously come out to see his massive, many-sailed ship, the flag whipping in the air atop the topmast. He knew that soon they’d scream and go running, and he and his mates would pick them over, taking their jewels and fine clothes and leather shoes, easy like all the other times. But when they stayed there, the men leaning on fine-looking gold-capped canes, the women under their parasols (in retrospect he thought he might have detected a smile or two), he should have given the order, “Away, mates! Around!” Before he had a chance to think about pulling his sword or stoking the cannon, a young woman who reeked of lavender had her gloved hands under his chin. She was joined by another lass with a massive bosom, and the two of them dragged him down the gangway. He heard their heeled boots tapping sophisticatedly against the ship’s wooden floor. He growled; he tried to bite, but the lavendered one stuffed his mouth with her gloves, warm and soft against his tongue. By the time he was on dock, two mustachioed men pinned him. Under their fine wool suits he felt their strength. Beneath their cologne, he smelled their sweat. He struggled, but one had his slender arm under his chin and his palm against his shoulder; the other had his knee on his groin.

They put him in with one of the fanciest families who put him through the reclamation school with all his mates. “You will love it!” the 10-year-old daughter had said, her lips and cheeks rosy; her heart-shaped face, above an extensive lace collar, framed by blond curls. “We will become fast friends!” And when he had growled at her (he wanted to slash her sweet face with his teeth), shackled to his four-poster bed in the top floor of their mansion, she had simply jumped back and giggled. When they had quieted him over eight days of no food and little water, they removed his shackles. All he could think about then was kneeling over his silver platter of fine foods and stuffing his face, snuffing and snorting like a pig; then falling back against the silk carpet and promptly to sleep.

At the school he learned to wear suits and walk quietly; to sip wine and tea. He learned how to eat cakes and sandwiches; how to cut his meat with a fork and knife. He learned parlor games and had his first cocktail, which curled his tongue. He learned proper language and how to bathe. Someone trimmed his unruly beard and showed him how to oil it into perfection.

At long last, when he had become fully civilized, they took him to the shore. The parents spread out a blanket upon the golden sand, took the children’s dimpled hands, and skipped into the high grasses atop the dunes for a lovely walk along the beach. The wind was warm and smelled like salt. The son, in cream-colored suspenders and a pale blue outfit, flew a diamond-shaped kite. The daughter, in creamy chiffon layers, swung her father’s hand whose other arm was raised, jauntily holding the rim of his shiny black hat between thumb and finger so as to keep the sun out of his bright blue eyes. “Shall you join us, dear Peter?” the mother trilled down to the civilized pirate from the tallest dune, her face rouged, round and smooth beneath a large white hat and flying pink ribbons.

His face had been in his hands. But then he looked up and out to the sea.

Sommer Schafer received her MFA from San Francisco State University in 2013. Her fiction is currently in The 3288 Review, Glimmer Train, Santa Monica Review, Room, China Grove, A Bad Penny Review and others. She lives with her husband and two children in San Rafael, California, and is a member of the on-line writing collective The Fiction Forge. Visit her at www.sommerschafer.com.