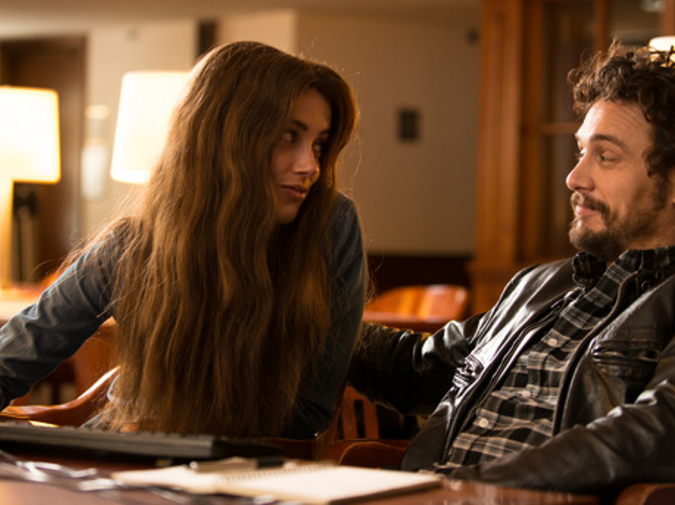 Why they gotta fuck with every writer as a source? Why’s Preacher fucking millennial Preacher? A thing is worse when it’s okay on occasion. Nothing is more malignant than having potential, suggesting hope, or building expectations. Nothing is more lethal than a fucking explanation. The earth never wove itself obese mittens by spinning. We were never even half a setting. Establishing place, not even repeatedly, but once, is an unforgivable redundancy against atmosphere. Television will never not be telling us what really happened, no matter the cinematic disguises they dress it in to pretend it can replicate the mood of a theatrical screen, and celebrities will never not equal the sum of whatever mass of cunts turned them popular. I mean my worst depiction at the expense of your overvalued sanity, as a full endorsement of war. I mean each breath to count against both our funerals. Most of you insufferably qualified journalists don’t possess the skill to asses even yourself, let alone the hate I spent ten years refining to sell to a friend or two. You have to turn a phrase on Twitter like Jeff Dunham with his hand up Sartre or James Franco won’t spread your gums. He’s not enough committed to your C-section to lap the riddle. Here’s another good book the celebs used to shave their metrosexual armpits. It hasn’t even been adapted for TV; it’s hardly been adapted for a fucking laptop. It’s a Windows Update of a film. The mass shooter who singles out celebrities is going to be toasted in all the writers’ bars. Time to start chucking investors out of the room if money is this easily scared. I missed most of this movie because I was digging a splinter out my fingernail with a fixed combat blade. I haven’t studied knife fighting since I was a teen, and I just took it up again, between the dramatic pauses, so that’s how you need to forever be addressing me, okay? From a distance of twenty-one feet, with your cobbler-coated muss in a sling. I aim to hamper your gauze thigh to thigh. Was I reviewing a movie just now or drawing a scab on my every blowjob? The trumpet full of offspring spilling from those I’ve loved is sounding off like bubble chew. Any android based on me would come out eccentrically maimed. The sexual unicorn of Elliott’s pitch has been photoshopped recklessly. How many four star chicken shit bozo hamburger cool kids gonna give their Oscar a fucking prostate exam with a book they think is trending? This movie made me dream about Napster. I think I cringed before I forgot it. It showed me the point at which verve is demoted to zest. Acting isn’t enough anymore. They should have to hurt themselves. Behind the scenes docs should all feature ambulances. If too many people are forced to memorize your fucking name, let the reason be because your crimes precede you. If the abortion dumpster could wink any harder, I’d rather be in it.