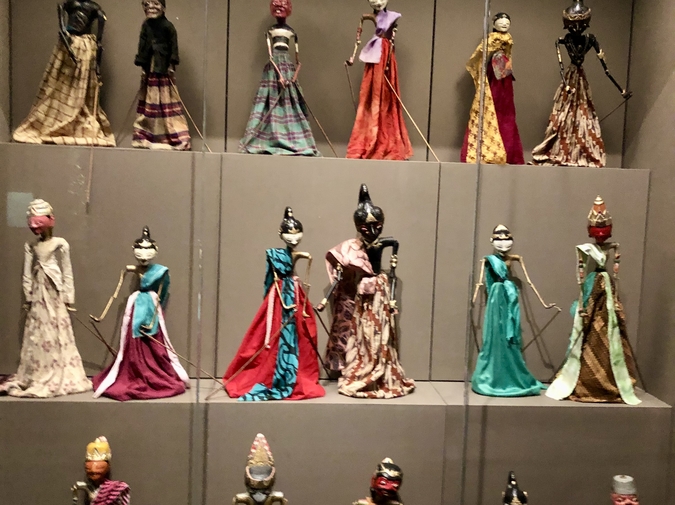 if it were untrue, I might have been
less mad; I am the best of drivers

that occasion of our first big fight,
he connoted with a touch too much

self-assurance, tossing out judgment
like a pair of wooden half moons

clamoring across a temple floor, divining
the silence of a question that no one ever

the images embedded within
a card drawn from the Ryder deck

just another kind of knowledge

to be cultivated “out there,”
a feeling akin at times, to haunting;

I have looked upon my shadow,
argued with the ancestors,

Shin Yu Pai is the author of 10 books, including ENSO (Entre Rios Books, 2020), AUX ARCS (La Alameda, 2013), Adamantine (White Pine, 2010), Sightings (1913 Press, 2007), and Equivalence (La Alameda, 2003). Her essays have appeared in The Rumpus, City Arts, Yes! Magazine, Tricycle, and The Stranger, among others. Her work has been exhibited at the Dallas Museum of Art, The McKinney Avenue Contemporary, The Paterson Museum, American Jazz Museum, Three Arts Club of Chicago, The Center for Book Arts, International Print Center New York, and The Ferguson Center Art Gallery at the University of Alabama. Shin Yu is assistant director of the MFA in Writing & Publishing program at Vermont College of Fine Arts.