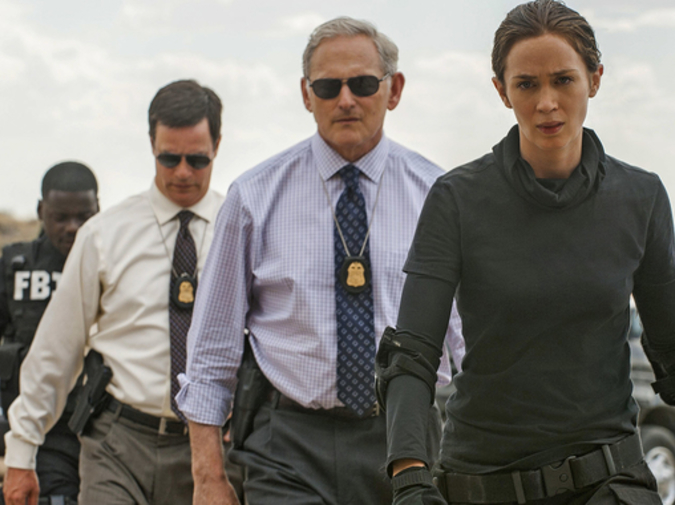 Once upon my windshield an airborne sense of social justice wreaked its bitty scrawl. The Austin video store I lusted into had posters collaged around a miniature handicapped parking sign and no indicating blue paint. For twenty minutes my privileged cinematic browsing trampled the rights of the disabled. I never park in the blue no matter the hurry because any ticket’s price would destroy me. We live patrolled and only the well-off can treat it like an annoyance. Everyone else is being milked to death by a frightening compendium of arbitrary edicts enforced by armed sales persons who, instead of a complaint box, will just kill you. Luckily, someone left a cunty note, threatening to snitch out my plates. The sign was so well-covered I at first assumed the note was joking. Then I saw the wheel chair drawing and went back to the place I was temporarily allowed to sleep in and hid. I refused to drive for a week and walked to the grocery store, which, to my memory, was titled HIV, or tasted like that. By contrast, in a white trash Detroit suburb, someone parked nearly sideways across two spots went person to person in the diner I was in, asking whose car was mine. It was too close to his mess. I told him stop gathering witnesses and go wait your stupid ass outside so I can get anally adroit with this turbo sense of car justice. He wasn’t gone because I’m tough, or maybe because I did finish my meal, it’s because a certain white type of drunk needs to be strong in front of a crowd or why bother. They’re skilled at minding your business, but now our privates got a timeline. We used to need a crowd to know we’re right. Now we can feel right by clicking alone. So a crown of self-picked thorns has replaced the thinking cap. I think the effect may be okay, in some cases, where a resulting circumspection works its judo on the complacent. As a broke psychopath burdened with nerves and engrossed by human villainy, I keep having to overhear the web-wide patrol and it’s making me feel more cornered and dangerous than usual. It’s an annoyance by which I can afford the fine because there’s yet to be a monetary punishment attached to language. Being rejected, ignored, and unhired only costs me my vanity, and, equally unimportantly, a life. Have I not proven myself enough nihilistic to pen one of these war drum pounding, dread-filled Ayer and True Detective influenced crime films that make police work seem utterly Satanic? Triple 9 looks like Heat did steroids and smoked Richard Ramirez’s marrow. I’ll petition for the futility of anything, but the risk of this profession is primarily whittling scared citizens to the nubs we are, keeping us broke, shaky, and functional. The hardline threatening of Quentin Tarantino for no reason. Let the chaos stay pokey. I’ll pat the shoulder of any soldier of the apocalypse. I like what Del Toro does with people’s space. I like how a job that pays you sufficiently wants you to think things are worth figuring out on your own. Perhaps if money didn’t need to be chemically treated to mask its morgue odor. We’re far worse than the shit we’ve caused.