Show Me Your Parents 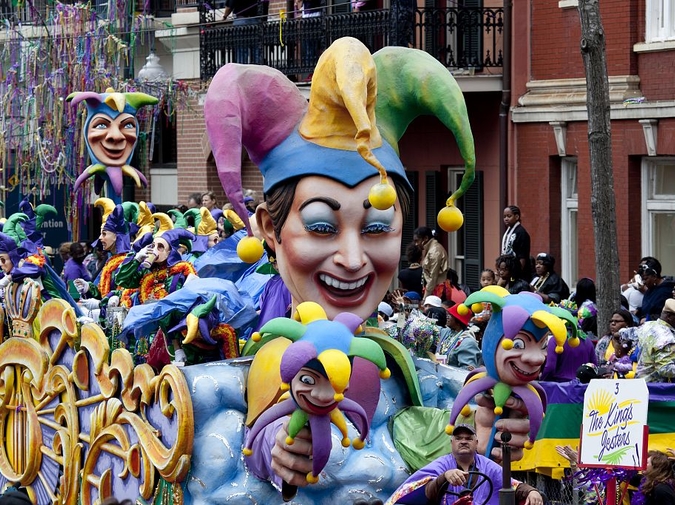 I remember when my parents first told me. I was eight years old. They brought me into the front room and gave me a glass of milk. My mom said, “Your father and I have been talking, and well… You’re at that age now. We think there are some things you need to know.” I kind of had an idea the Tooth Fairy was made up, because I saw my dad leave money under my pillow. But the Easter Bunny was a shocker. And Santa Claus, too. But when they told me that bus drivers and garbage men weren’t real, that you could just walk right through ‘em, I couldn’t believe it. I mean, they told me not to, because it’s rude. But just knowing it was possible… Like, what the fuck. And they explained that those weren’t the only two jobs. That, in fact, most “people” were only projections. But they warned me, sometimes someone will pretend to be a projection, just for fun. I didn’t understand then, but of course, now I do. I mean, I work at a record store. Do I need to make thirteen dollars an hour? No. My parents paid for school, and they take care of my rent, too. They said, “If you’re ever confused as to who’s what, just ask them what their parents do. If they can answer in one word—for example: doctor, lawyer—that’s usually a good sign.” I remember asking my mom, like, “Why do these things exist, then?” And she couldn’t really answer me. She kept saying, “No one really knows. To annoy us, I guess.” But my dad, being the realist that he is, went: “No, no. Who else would live such shitty lives?” But there was one occupation that didn’t make much money, that my parents swore up and down was projection-free. That only hard-working, respectable men and women just like us went into: law enforcement. And it makes sense, because, sure, cops can’t afford to take as many leisurely walks as the rest of us, but they’re out there, day in and day out, protecting this country. Putting their lives on the line for a greater good, and I just—I’m sorry. Okay, I think I’m done with this story. Yeah. It’s been fun, though.

Cody Lee is the author of The Everys (Long Day Press, June 2021). His work has been featured in The Rumpus, Maudlin House, Popshot, and elsewhere. You can find him at codyleechicago.com