scenes from the japanese pavilion 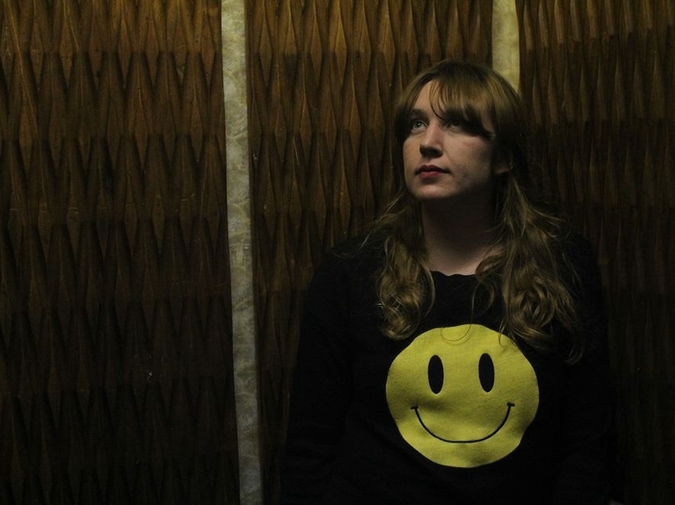 how can it be   that in dreams
everyone you’ve drowned  comes back to you
the tv in the war room, old emails

as if longing had a bottom you could get to
I remember walking past churches and green lawns
waiting for E’s band to play
standing next to his mother who hated me
feeling like a part of my life had stopped
in the middle of New Jersey. all of this
is just another dead hemisphere
I can go back to now

imagine an end to opulence

pink fish on a teal plate

i thought they were sunbathers

The fall of my sophomore year, four bodies were found in a hollowed tree-trunk close to campus. The alarm went off in my nighttime poetry workshop. No one cried. No one’s poems improved. Later, two friends thought they had heart attacks and were taken the ER in the middle of the night, declared fine, and sent home. Someone told me he thought the cafeteria water has LSD in it.

for him was that the beginning of love? for me it was an island

1 moment of safety  to run from later

what you empty empties you back: ambien, gold clouds

more elegant things: snow on plum blossoms
in the japanese pavilion   a courtesan shields
her face with a teacup
it looked like a gun.

no such thing as hard science

all i wanted was a plane ticket, clear weather
or some immediate fragment  of objectivity

the size of crumbs   birds fight over
through a window
in the airport.

everyone leaves their mother on outskirts of a hurricane

remember the Kmart P drove to drunk
before we took his keys? who went off lithium that summer?

what were we doing the in woods?  acting like we were hiding a body

at least that's the only way it can see it now

taking in details  as part of some greater, cosmic darkness

& returning with ice   for the vase

Lucy Tiven is a journalist & poet living in Los Angeles. She is a staff writer at a ATTN: and the spring poetry editor at the Fanzine. Her print chapbook "Dysplasia" will soon be available from Finishing Line Press. You can read more of her poems in the Scrambler, Lazy Fascist Review, and elsewhere around the web. Find her on Twitter @lucytiven.