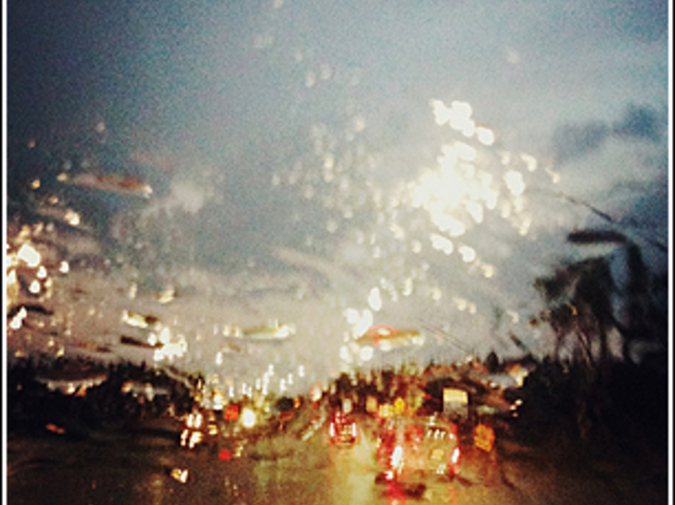 In a city with little meaningful work, he pays for non-services, pays to be shown things he’s already looking at, for instance, or things he’s not interested in looking at. He pays a guard to be let out of the gate, then pays a policeman to be let out of the second gate. He pays the towel dispenser standing next to the towel dispenser. He runs out of small, taped-together bills and no one has change. Having recalculated the exchange rate, he says that he hasn’t spent all that much money “in the tan scheme of things” (the city is predominantly beige). All the same he feels exhausted and resentful. Some hours pass. The pre-recorded call to prayer is sometimes oppressive but sounds nice by the pool.

In a city with less work than before, he takes his son downtown. They eat at a franchise restaurant-bar where the music is implausibly blander than the food. His son’s happiness is at once sweet and sad. The obese cineplex cashier speaks in a put-on English accent that’s either sly or poignant. (He feels generally indecisive.) Among the movie’s crimes is that it’s too loud to sleep through. By drawing on other movies, he imagines the stupid homes of the people who were paid to make the movie. Soda, popcorn, Goobers, parking, an abandoned glove. He adds up the money, feels exhausted and resentful, though not as much as he did in the beige city where he spent less. His tires slide through a stop light but nothing happens.

He wakes up at three-thirty, puts on black winter clothes over his pajamas, runs from street light to street light. After a while the trucks come out.

Dylan Hicks is a writer and musician from Minneapolis. His short fiction has been published by Dislocate, theRake, Swink, andPindeldyboz, and has been anthologized in Da Capo’s Best Music Writing 2007. His journalism and essays have appeared in the Village Voice, the New York Times, City Pages, Spin, Rain Taxi, theMillions, and elsewhere. For many years he led a non-profit rock band under his own name, and released three albums and assorted singles and cassettes on independent labels. Not much happens atwww.dylanhicks.com.