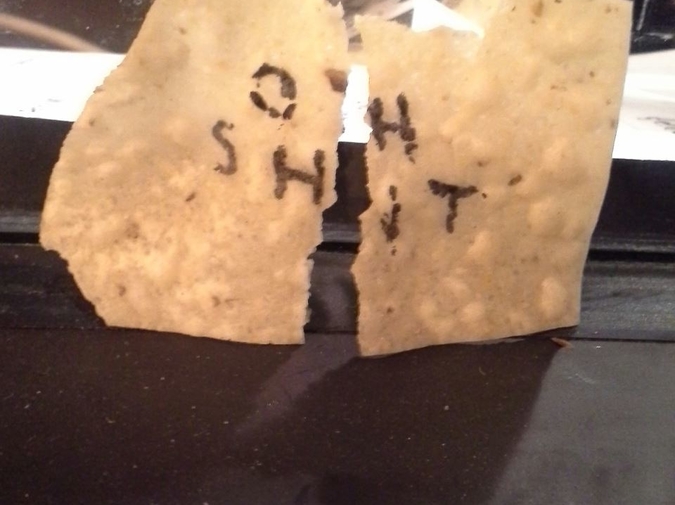 The following riposte to Dr. Clem Hypatia was discovered among the papers of the erstwhile Cornelius Cockshut. Although Mr. Cockshut was deemed a fanatic in many scholarly fields, the careful reader will note that only specific topics would occasion bouts of lunacy in Mr. Cockshut. Primacy is given of course to his rabid invectives against his nemesis, Peter Fairduke, whose fraudulent use of the em dash caused Cockshut to abandon his charitable endeavors in the Congo (a tribute to his great grandfather Alfred Cockshut, companion to Mary Kingston) and pursue Fairduke into Equatorial Guyana, where he vanished. We at the Chuck Norris Scholarly Institute find that Cockshut’s musings on Norris are cogent, and present true advances in Norris scholarship generally.

1.) Chuck Norris bathes his beard daily in a bowl of egg yolks. See the wind caress it, ladies!

2.) Mr. Norris’s flexibility is not for aggressive purposes only. Assassins and hooligans must needs fear the full extension of his limbs, but by candlelight, he rolls onto his back, servile as a puppy. Place his limbs as you might, ladies, and explore!

3.) Every winter, Mr. Norris allows newly hatched eaglets to nest in his pubis. In return for a solstice of muted libidinal impulse, the eagles impart their spirit to Norris as they fly away. His sex remains alert, tremulous, and ready to ascend at astonishing velocity only for you, special lady friend.

4.) Chuck Norris thinks that Khalil Gibran is a pussy. He’ll never read that shit to you if he wants in your pants.

5.) Chuck Norris has complete dexterity in all of his toes. He can cook angel hair pasta using only his toes, then feed it to a lover as she reclines upon a coverlet made from the hides of jungle beasts. All while his hands play a zither (please note that Mr. Norris’s mastery of his toes is not a result of his martial arts training. As a child, his mother, the late Nadine Norris, noted that young Charles was prone to clapping time with his hands while he played  piano with his toes).

6.) Chuck Norris’s submersible submarine is designed for one man. And one woman.

7.) After an amorous encounter, Norris shampoos his lover’s hair in a mixture of his own devising, reportedly containing wild mountain flowers, the ocean breeze, and the ejaculate of a wildebeest. Calm days become gently breezy afterwards, as the wind itself is summoned like a timid pony to caress his lady’s hair.

8.) Chuck Norris and MC Hammer became lovers on the set of Code of Silence. Mr. Norris would steal away from his trailer to help Mr. Hammer into his parachute, but the two would invariably become hopelessly entwined in the cloth. And concealed! Years later, Mr. Hammer burst onto the music scene wearing his trademark parachute pants, a knowing wink to Mr. Norris.

9.) Jesus has already returned, but only to whisper in Mr. Norris’s ear that “turn the other cheek” is a sexual innuendo.

10.) One day scientists will know what the ladies do: that the moon and tides are not moved by gravity, but by Chuck Norris’s sexual ripening.