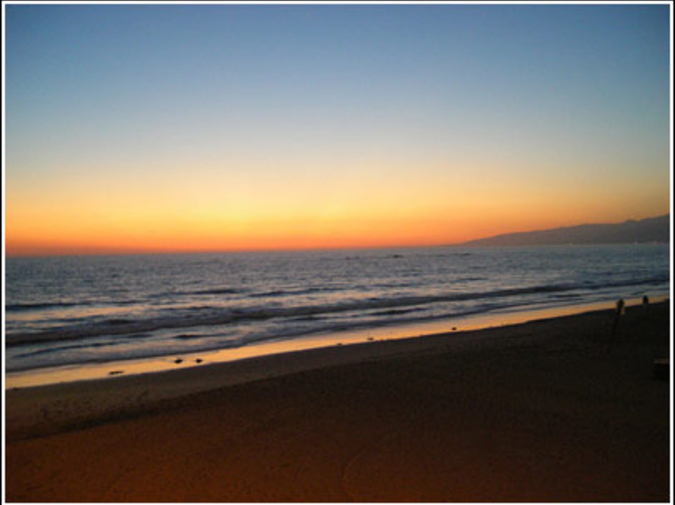 The pet store was across from Planned Parenthood. Rob and June just sort of wandered over. They were allergic to dogs and cats, and June pointed out that hamsters bite. Beside the hamsters, there was a cage with a bunch of rats. The fronts of the rats were one color, and down past the shoulders was another, like a hood. Fancy rats, the sign called them. A little white one came up to the glass and looked at them.

"Look at that," Rob said. "How smart." He noticed June smiling for the first time in months. They wandered over to the cages but they were all flimsy wire things.

On the ride home they talked about the little white one. They stopped at Wal-Mart for some milk and things and found themselves in the pet department. Back home, June found a cage on eBay that was a little bigger than some of the ones in the store. It was all they could talk about so they ordered it.

When the cage came in, they went back to the pet store. June smiled the whole way there.

"We'd like to see the hooded rats," June said to a salesperson. "The little white one."

The salesperson opened the back of the rat cage. "There isn't one," she said.

The salesperson handed him the rat and it crawled up his arm and peed in his shirt pocket.

"It likes you," June said. She was smiling again.

"But shouldn't we get two? Didn't you say they get lonely? You pick one," he said. She got a little grey and white one. It was the only one with any white in its coat.

When they got them home, the grey one jumped out of the box and ran down and hid behind the bookshelves.

Rob had to go work an evening shift at the second job he'd picked up because she wasn't working. He tried to call on his break but she didn't answer. He imagined her on the floor, sobbing, like she'd been the other day. The rat, the grey one, would have chewed through a plug-in or some wires and started a fire. She would be ashes, a blackened corpse, reeking of burnt meat when he got home, and he'd have to bury her. The apartment would have burned down and she would be dead, all of his things would be gone and he'd have to buy a suit for the funeral. He thought about going home early, but he'd never be able to afford a suit if he cut his hours.

After work, the apartment was dark. She was in bed. The rats were in their cage, running around, playing. He liked the way it added something to the darkness, or maybe took something away from it. He stood in the livingroom, watching them for a little while.

From the kitchen, he could smell chicken. There was a plate in the microwave. She hadn't made dinner for him when he worked late in weeks. Something dropped inside his stomach like a stone into water and he stood over the plate, microwave open, light spilling onto the floor; just staring, trying to take it in. They hadn't cleaned the oven in weeks and it had given the chicken a slightly burnt smell, but he hardly noticed. There were sweet peas, his favorite, and mashed potatoes from a box. It was too much, he knew, to ever understand. All he could do was take it to the table, eat it and be thankful.

CL Bledsoe has work most recently in Blood Orange Review, Johnny America, Pindeldeyboz, Monkey Bicycle, and The Arkansas Review. He is an editor for Ghoti Magazine.