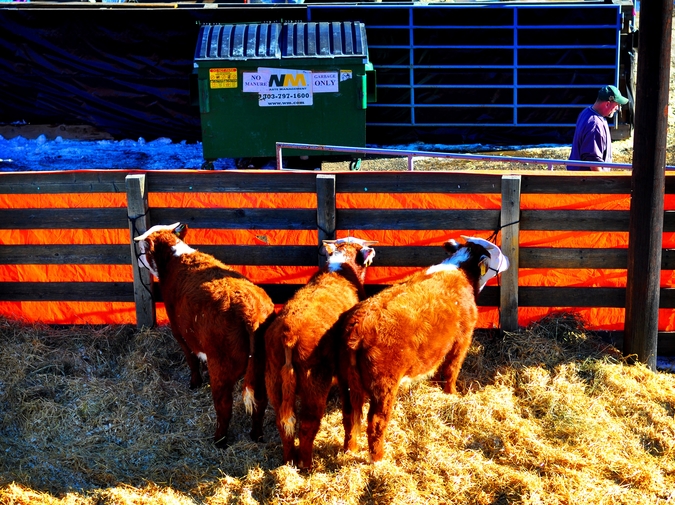 My last suicide attempt was in a park called Jesus Green. I said ‘last’ because I gave up, not because it worked. Writing plays tricks with life and death so you need to make things clear.

It was summer, just before dawn. The grass was cool and still had some blue on it, a few scattered touches of the night. I was drunk and hadn’t slept. Last time I saw anyone I told them I was ‘going out.’ The best cover stories always have an element of truth.

Needles tingled in my ribs. My head was full of pressure; the muscles were stuck tensing and all my blood had gathered there. I sat down and opened my rucksack, putting my things out on the ground. I had this record player that ran on batteries that I bought after seeing one in a music video someone cooler than me had told me I would like. Alongside it were two beers, a half bottle of cheap spirits, and three records. I don’t know how many tablets.

One of the records was a Joy Division live album that was so scratched it sounded like ghosts and dustbins. I played that first. It doesn’t really matter what the others were. I wasn’t counting on getting past one.

I shook the pill bottle before I opened it like it was dice or a rattlesnake or maracas. The brown-orange colour made everything feel official: death was just a prescription that was ready to be filled. It made no difference that the name on the label wasn’t mine.

I crushed some of the tablets, left others whole. I remember how easy it all felt.

A wood pigeon was on the grass shrugging its wings. I listened to ghosts and dustbins, looking up at the quiet houses, imagining who might be inside. I felt bad for whoever would have to find me.

I opened my eyes inside an ambulance. The walls were all silver and shiny. In there with me were a cop and a paramedic. I looked at them, these two people, the very first thing greeting me after returning from the underworld, and I thought, ‘Grand Theft Auto.’ That was it. No revelation, no remorse. Grand Theft Auto.

There was vomit crusted to my lips and my skull burned like I had twelve headaches at once. I thought about safe houses and missions and whether I was going to make it through the game. I thought about all the parts of my life that seemed like adverts and the times that product placement found its way into my dreams. There was one where I was lifeguard whose partner was a dolphin. We couldn’t stop drinking Pepsi. I felt stupid enough then to smile.

The paramedic asked how I was doing. I said, ‘Fine.’ They laughed. I laughed. We all knew exactly what was funny. I asked them why I was handcuffed. The cop tapped his notebook and told me I was being arrested for vagrancy. I liked the way he said, ‘vagrancy.’ The word stuck like sugar in my mouth.

I said, ‘I live there,’ and pointed in a direction I thought I might live in. The cop nodded and uncuffed me and the paramedic told me I could go. My rucksack and the record player were next to me on the floor. They had left me my weapons. There was even a beer in there. I felt like there should have been more questions but there weren’t.

They opened the doors and I stepped out to where I had just been. The grass was blue again, now that it was getting dark. I rang my housemate and said, ‘I’m outside,’ ignoring everything else that had happened on the screen.

Before I left, the paramedic told me that when they got there the record was still spinning. The batteries had lasted all that time. She said that they packed it away before strapping me to the gurney.

When she said that I thought, ‘great review,’ and I imagined writing it up for the record player website. An excellent review, the very best, five stars, 100%, two thumbs up.

Daniel Fraser is a writer from Hebden Bridge, Yorkshire. His poetry and prose have won prizes and been published widely in print and online, including: London Magazine, LA Review of Books, Aeon, X-R-A-Y, Poetry Birmingham, Radical Philosophy and Review 31. His pamphlet 'Lung Iron' is published by ignitionpress. He is on Twitter @oubliette_mag