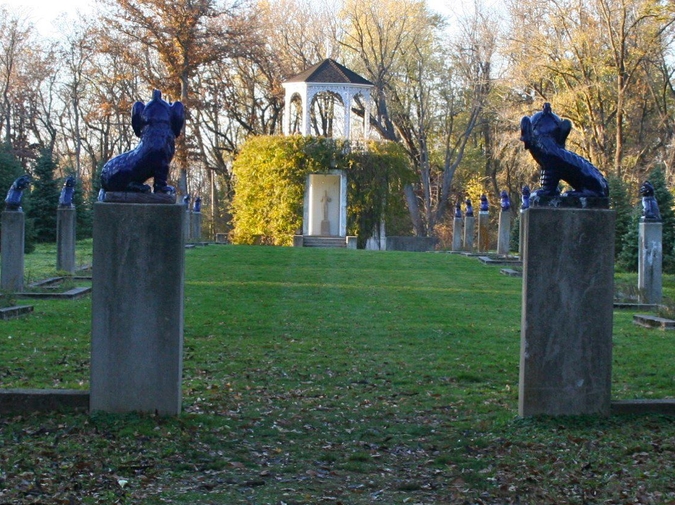 traceless moss, born into attachment / longing to grow past itself / flirting with wet bark /  towel on my sleep paralysis sheets / weaving between two dancing fatigues: that which pushes the body beyond / one creating a host of self-harm / toasting invisibles, l'chaim / caught in self-asylum / let it rile ‘em  / let her sit without being an object / without being claimed, without smiling men

Rachel Kass is a poet and Kindergarten teacher in Brooklyn. Her first book, JEWESS IN A FOREST AND OTHER POEMS was published in 2018 by Dostoyevsky Wannabe. Her work is featured in Bomb Magazine, Maudlin House, ExPat Press and more. Say hello on Twitter and Instagram.