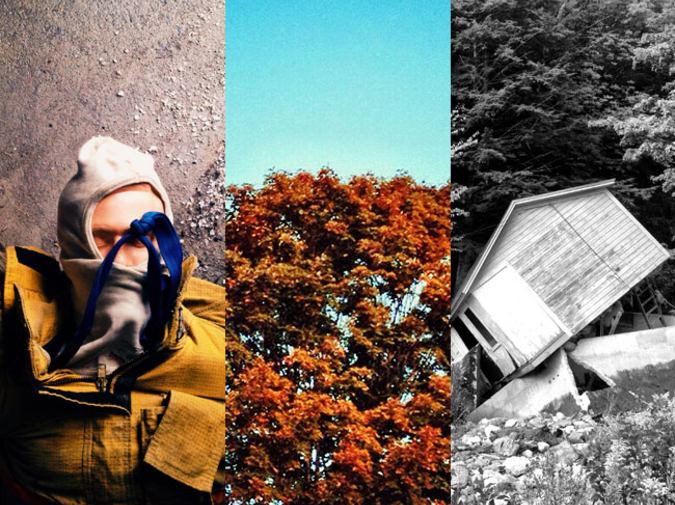 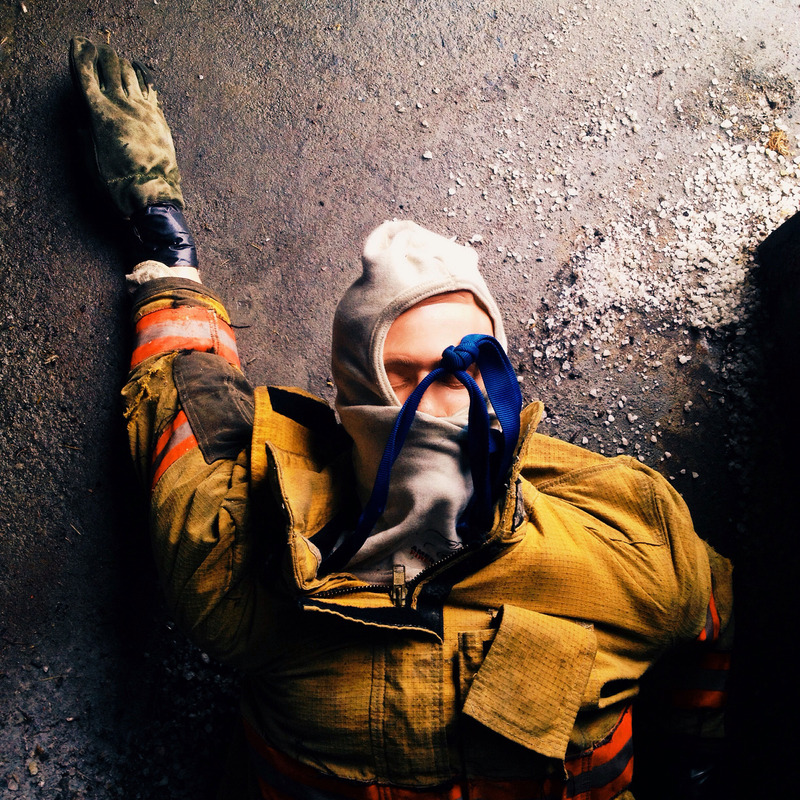 Sunday paper. Card Showers announced for Cecile Jarry, 99, and Fred Aldrich, 90. Meeting of the Sherlock Holmes Club this Wednesday. Whitman Brook Orchard declares itself in possession of a “magical apple.” The mental hospital, destroyed three years ago by Irene, remains closed. An “artistic arborist” seeks a tree climber. A seller offers an old copy of Working Boy magazine for $10. Probably not what it sounds like. Deer heads, two at $125 per, “more available.” At the town dump three crumpled cars and a dummy, his feet in the winter salt, as if being dragged under. I linger, but not long. Police department’s still wondering who torched their fleet of cruisers. These are not good days for trespassing. // At home my daughter looks at the picture. She’s never seen a dummy. “Was he killed?” “No, he was never alive.” “Good,” she says, and I agree. // #crashtestdummy 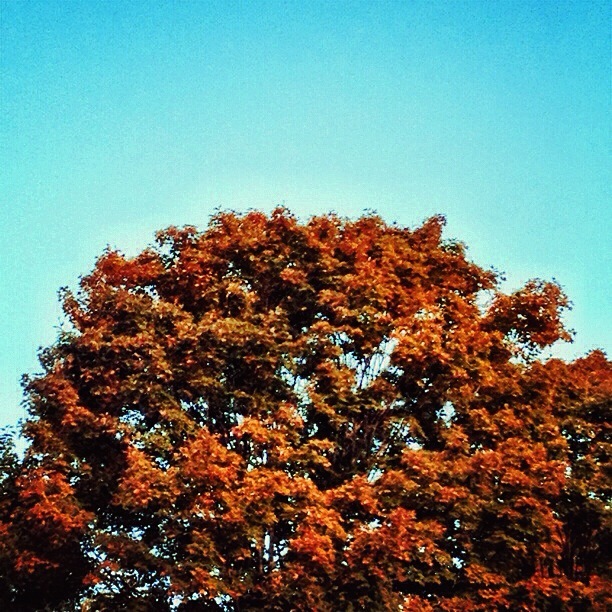 Yesterday’s news: escaped convict captured after one day on the lam. Spotted in a field. Post-peak probably a bad time to run. Peepers are still looking. A man in a field, changing out of an orange jumpsuit? Real find. (I don’t know if he wore orange.) Also in the paper: the death of a young man called Critter. No cause given. Also, a front page obituary for a clerk at the local co-op. “He was like cilantro,” said one acquaintance. You either loved him or hated him. More mentions of the latter. A difficult man. No explanation for that, either. Long ago he performed briefly with Vanilla Fudge. // For that matter, the paper did not identify the escapee’s crime. Twenty-three; “sex offender.” What was his offense? We don't know, those of us who turn to The Valley News, a paper of discretion. // Posting this at 2 a.m, deep into my nightshift, anticipating the arrival of the next edition beneath the light of this early morning’s peculiar moon. // #nightshift 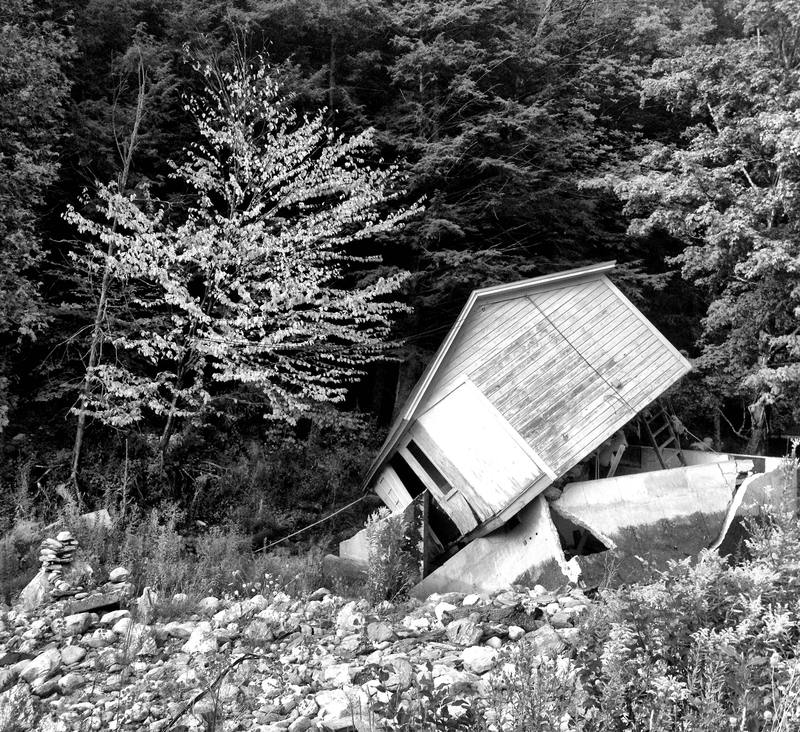 He’s not a bad-looking man, but he doesn’t like pictures. “Everybody wants to be famous,” he says. He does, too. He’s a writer, a good one. It’s his 42nd birthday, he’s spent years on other pursuits—the nightshift, tending bar, stocking shelves, getting high, getting gone—but now he’s serious. Nothing but writing. It’s something called—I can’t say. It’s his title, not mine. A true story, he says. I believe him. // His pages are on the table. He wants me to read them. I’m taking a picture. “I feel exploited,” he says, raising his hand. In a few minutes he’ll tell me he wanted to say, “Get that fucking camera out of my face.” But he won't. It doesn’t work that way. // We’re drinking coffee. Mine’s sweetened, his isn’t. We’re not paying attention—he’s talking movie deals, getting the pages “in front of somebody”—and we accidentally switch cups. Takes us a while to notice. “It’s ok,” he says, “I never caught anything.” I can’t think of a joke that’ll say I wasn’t worried. // “Everybody wants to be famous,” he says. About the picture. “But then your picture’s online, and you’re stuck that way forever.” // Later I read the pages, and I think, “Jesus, maybe he will be famous.” // There’s a scene in there with a mug shot. Maybe a man with mug shots behind him doesn’t need another picture. Nothing but writing now. He’s a writer, a good one. // #mugshot

Jeff Sharlet is the author or editor of six books of literary nonfiction, including The Family, Sweet Heaven When I Die, and Radiant Truths, and associate professor of creative writing at Dartmouth College. His Instagram account is http://instagram.com/jeffsharlet.