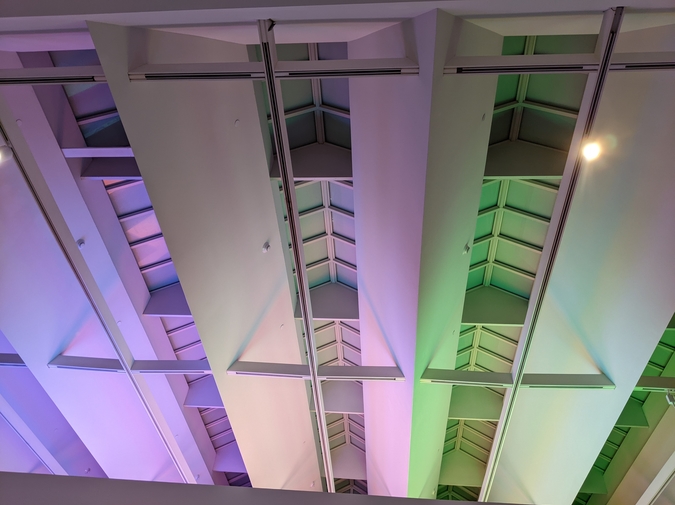 V relapsed on April 20th and it wasn’t even on weed it was on alcohol which was frightening and didn’t bode well and it came shortly after Star broke up with her because she Wasn’t feeling fulfilled by the relationship, and while yes Star talked too much and was stunningly unaware of certain vectors of thought despite being exceedingly intelligent and wouldn’t let V suck her dick there was some great sense of loss at her departure V couldn’t reconcile, perhaps how easy a landing Star had been, a local to V’s new city of Chicago who understood all her references.

And so but of course she got back on the apps and did her thing and it was amazing how she slipped back in and it wasn’t just tranny chasing old men she was pulling, but cute twinks and fit, handsome, girlish crossdressers and when she went to the lesbian app it was almost as easy, the lesbian app being text based and V being an above average writer with mental problems, to the point she could get nonbinary femmes with cunts and trans girls and even cis women, so-called biologial women, notoriously hostile to trannies and yet strangely accepting of her, and she had to ask herself Am I hot or slutty?

All her friends said Both, which wasn’t an answer.

V posted on the lesbian app about going to goth night and a girl got back to her and so they went, the girl offering V poppers which V had somehow never had but then again that wasn’t too surprising given her fear of gay spaces back when male, and while she liked the poppers she didn’t want to keep doing them and they wound up having to take a Lyft to the club which V could only pay for because she’d realized she could overdraw her account in order to use her credit card, and they got to the bar and got drinks and sat a table because no one was dancing, it still being early.

And V, who had been high all day and drinking since around 4pm, suddenly realized how fucking bored she was of all of it, of once again drinking her way through grad school in a cool city going to goth nights with people she was or wasn’t in love with and so V thought about getting up mid-sentence and leaving and calling her old sponsor and hitting up a late night AA meeting or maybe even just going home and getting some sleep or crying but instead she just listened to herself charmingly talk about nothing until she couldn’t stand it and asked the girl to dance.

And they did, and the DJ played some absolute jams and the dancing was fun and eventually it became clear that the girl wanted to fuck but then “Dominion/Mother Russia” by Sisters of Mercy came on and there was no way she wasn’t going to dance to that so even though the girl tried to leave she kept them dancing until the end and made a joke about that song being a goth sacrament and so they went to 7-Eleven where V learned that you can’t buy alcohol past midnight in Chicago because it might be one of the largest and coolest cities in the United States, full of DIY spaces and goth nights and dive bars, but it’s still the fucking Midwest, and so they just went back to V’s apartment and the girl didn’t mind it was a mess and they briefly made out and the girl let V suck her dick which she did for what felt like an hour but might have been ten minutes but the girl couldn’t cum so V got out her vibrator which the girl had never used and made her come with it after which she thanked V who said Of course, and offered her half of the bed which she said yes to until she was like Actually I’m allergic to your cat, so she left and V was left staring at her picture on the app, the gay one not the lesbian one, looking at the girl’s username which was actually her sex work name and was the same as V’s ex: Star.

Alexandrine Ogundimu is a writer from Indiana and New Jersey. Her debut novel The Longest Summer will be released in 2023.