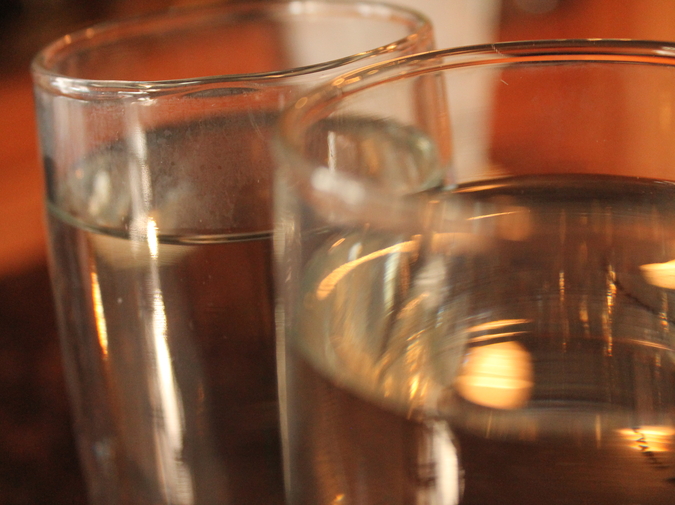 Super excited to announce our next SF/LD Book: Even Though I Don't Miss You, a collection of poetry by Chelsea Martin, due out this fall!

I remember I had said, “Do you hate me?”

I drank two full glasses of water, one after the other, because my body couldn’t cry while it was drinking water. To believe in evolution is to believe that these kinds of bodily responses have somehow supported the survival of our species.

This poem is about death and, to some extent, life. I’m drinking wine because I’m trying not to drink anymore. Drinking wine is the closest thing to not drinking that I can manage right now.

I thought I was done writing about you after I did a find and replace for your name in all my word documents and replaced your name with forward-slash. After the find and replace, I felt like I was only one person again. It felt bad, like nobody else was me with me. You weren’t taking part in my being anymore so I was only myself. I don’t know how else to say it.

It didn’t turn out to be very practical choice to do the shitty things I did to you.  I didn’t consider that I might grow into someone who could no longer rationalize treating someone so poorly. And writing poems isn’t really the most efficient way of relieving guilt.

Whenever someone asks me something about you I say, “I don’t know. I don’t remember,” without even listening to the question. I want to squint right now to help explain what I’m feeling but this poem can only ever be words.

There is a piece of clothing thrown on the floor in the shape of what I look like to myself.

Please accept this poem as a formal cryptic nameless public half-apology. It means something to me to see the words written out, like I have a choice to believe them or not. So many hundreds of times I’ve woken up in the middle of the night with this mysterious bad feeling, and when I‘m just about to give up trying to place why I feel bad, I think of what I did to you and my heart gets hot. I don’t know if for you or for “you in quotations,” which would indicate that I have something more in mind than what is immediately apparent, which I don’t really know what that would be, so probably you without quotations.

Maybe it’s condescending of me, and further damaging to you, to assume I had an impact on your wellbeing that warrants this kind of nighttime mania. I will add this to my giant list of shitty things I’ve done to you. In fact, I am prepared to add any number of things to my giant shitty list.

Sometimes the sun is so elusive, like it knows it has a place in my heart.  Is it pointless to compare you to the sun? Does it seem inappropriate to describe the sun as haunting?

Chelsea Martin is an author and illustrator living in Oakland, CA. jerkethics.com  Her new book of poetry, Even Though I Don't Miss You, will be published by Short Flight/Long Drive Books, autumn 2013.