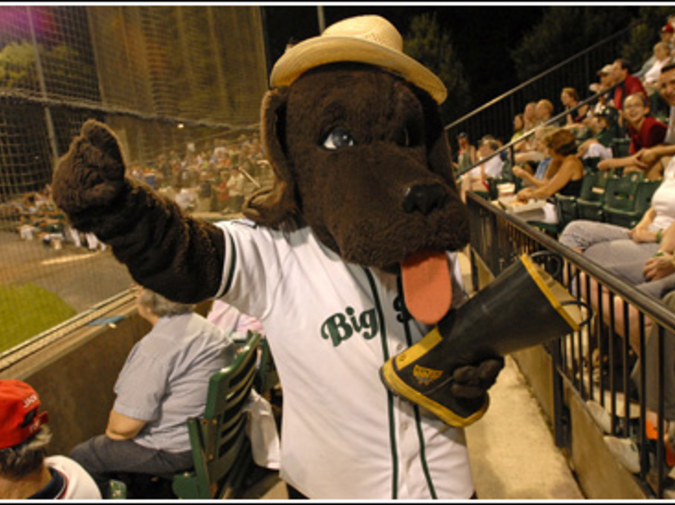 raining on and off

to center field to peer over the wall

into the home bullpen

where the guy next to us spurts chaw

juice every fifteen seconds
then back to our seats.

A home run almost comes,
the right fielder tosses the ball to us—
a guy in front nabs it, disappointment
melts in steady raindrops, then re-forms
in fruitless home at-bats. Early leavers
stream toward exits, but we know
who has turns remaining.


Bottom of the ninth
trailing by one:

in the rain
march to the car, smiling
with fifteen thousand others.

sitting with me or

walking with me.
Nor did I lecture him

or correct him.
Nor did he argue

or annoy.
Nor did I show annoyance,

And when we get home
and his mother asks

how was the game,
I say

it was a good night,
and I mean it.

F. John Sharp has published in print in Peninsular, Snow Monkey, GUD, and in the upcoming Opium4, and online in Pindeldyboz, Salt River Review, Paumanok Review, Lunarosity, Flashquake, In Posse Review, and Quantum Muse, among others. His poetry appeared in the anthology, An Eye for an Eye Makes the Whole World Blind, published by Regent Press. He has also worked as an associate editor for the literary journals, Night Train and Story Garden, and as guest editor for Right Hand Pointing. Most recently, he has been nominated for a Pushcart.