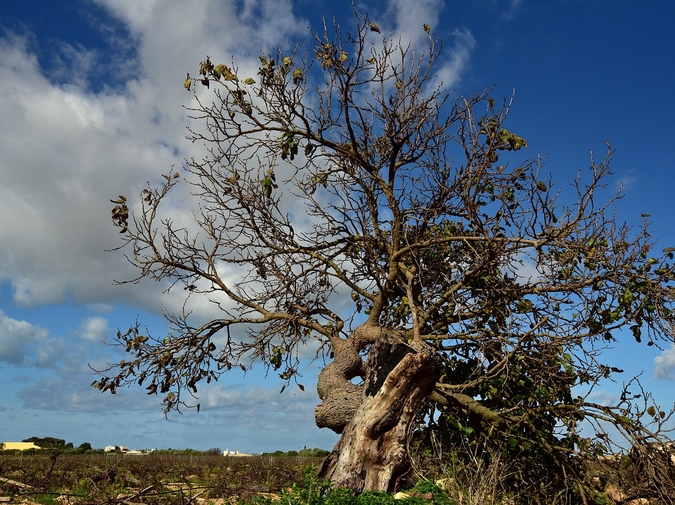 When the father returned home, he told the son they’ll move to another city.

He said, we’ll have mulberry trees. The summer night breeze.

Before that, the father had been away. It was a time that many fathers were away.

The mother was in bed some days, a scarf wrapped around her head. At nights, the mother and the son heard the shattering of car windows, wind rattling the doors.

They slept with the lights on, the son and the mother.

The mother was always moving the furniture around. She was tightening the knot on her scarf.

The son had forgotten the father’s face.

A truck took away what the mother and the father packed in boxes, wrapped up in blankets. It was a small truck, a bigger replica of the toy truck the father had sent the son when he was away.

The three of them got on a red bus. The mother and son sat on one seat. The father sat on a single seat beside them. There were other mothers and fathers, other sons and daughters in the bus. Two young men sat on single seats.

The bus passed through snowy mountains, long tunnels, towers with gunmen guarding in the fog. Barbed wire separated the road from the river.

There were small footsteps in the snow. Fox, the father said.

The bus stopped in front of buildings smelling of sewage. Boys came in with trays of sandwiches, flasks of tea.

The father was always looking around in his seat, fidgeting.

At one of the stops, the gunmen unloaded sacks and suitcases from the bus, searched them, emptied them onto the ground.

The father watched the men from the window. His hands trembled. Sit here, he said to the son.

The son could hear the wind and the gunmen talk in a tongue unfamiliar to his ears. The son looked at the mother.

The mother pinched his arm. The mother pushed the son, away from herself, towards the father.

When the son didn’t go, another father sitting in front of them asked his own daughter to go sit with the son’s father. The daughter sat on the father’s lap.

A gunman entered the bus. He walked around the bus, looked at the faces of passengers. He smiled at the son and the mother, at the father and the daughter.

He asked the two young men for their military cards.

The gunned man hit the man without the card in the neck with the back of his gun. The man fell on the floor. Other gunned men came in and took the man out of the bus.

The new city was in the hills of a red mountain.

The son said to the daughter his name.

Babak Lakghomi is the author of Floating Notes (Tyrant Books, 2018). His writing has appeared in NOON, Egress, New York Tyrant, and Green Mountains Review among other places.