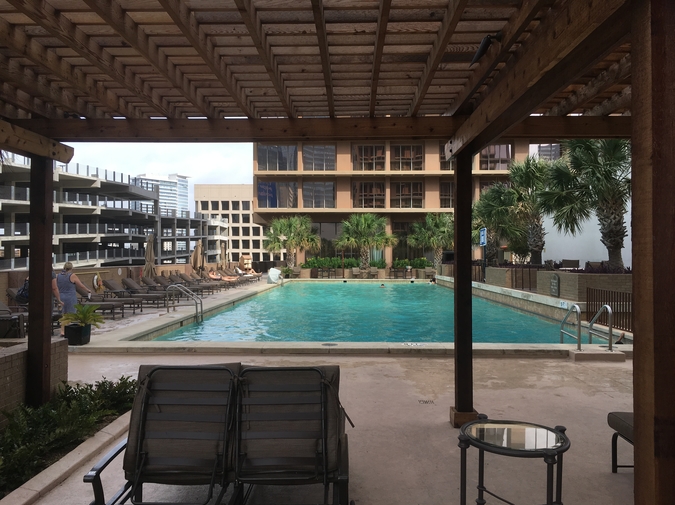 I grabbed the worst cart in Ikea, and it kept on running into your ankles, and it rattled louder than the wings on a landing plane, and it rattled louder than any cart in the store, because the front left wheel was out of position, and although I lifted the cart to try and wiggle the wheel into place it still felt like I was pushing the cart over asphalt, and the cart still echoed against the walls of the market place, and even after I switched it out for a better cart, it didn’t get better, because by then I was in the warehouse and needed one of those flat bed carts, which was too small anyway to fit the headboard and bedframe we were going to fight over putting together that night and was crafted by people earning fair wages, according to an advertisement for carpets in the carpet department.

Everything is handcrafted by young and global artists who’s style meets the Swedish art glass tradition, by women who knit carpets and are earning fair wages while they do, by coffee growers who supply the café with fair trade coffee, by a professional kitchen staff who cook up a delicious taste of Sweden for you to try while shopping, and even the fake plants are handcrafted.

I moved into a million homes in Ikea.

There are a million homes to move into in Ikea.

There are no televisions in Ikea that are hooked up to cable, otherwise I would have binged Your favorite show!

Once the store closes, the subletters move into their units in the showroom.

For a minute, I got lost, but managed to find you by following a trail left by your bleeding ankles. The drops of blood led me through the warehouse and down each of the aisles through towers of metal shelving holding cardboard boxes and Swedish labels.

A couple of hours after we leave we return to trade in the bed which we couldn’t finish putting together and ask if they have any space in the showroom for us to stay, and they do, so we choose a full sized bed in a studio loft that hangs over a desk, and we fall asleep and wake up the next morning and drink fair trade coffee in the café and talk to another couple who can’t believe how much the showroom has changed since they first moved in a year ago after they couldn’t get a king sized mattress through their front door. They tell us that they stayed in the third display, and on the fourth night you and I stay in our new sublet, we split a bottle of wine at their place.

Alex Sniatkowski's work has appeared in Bodega Magazine, Hobart Pulp, and the Dangling Modifier. He lives in D.C., where he accidentally covered a white house press briefing. He podcasts with his friends about punk music. You can follow him on twitter @alexsniatkowski