Mail From The Person You Ate 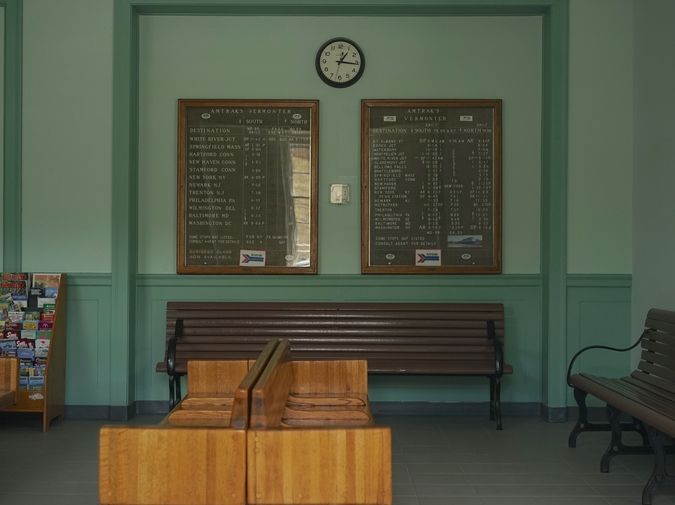 At first Margaret went around whispering about the rape. The rape? Her rape? Did she own it? Did she have to keep it? Did she share it? Could she leave it on the side of the road? Put it in the recycling bin? Margaret quietly spoke of the incident when Marcus told her that her cunt was nothing but an open bar. Free for the taking. No payment necessary. Lush as all fuck, he said.

After that, she’d see Marcus around campus, arms slung around his bro-friends and girlfriends. Great white horse teeth that people admired. It was those teeth that chewed her, masticated her into a slippery wet paste and spat her out.

In class Margaret got dirty looks from self-righteous students as she mumbled while professors lectured – about Hemingway or Ohm’s Law. It was Marcus's posture that Margaret had first noticed when she first saw him back in September. Now, a month from the rape, he sat in Econ with Laura Dykstra and the two slunk together shoulder to shoulder. Margaret whispered that Marcus was a vile animal. But no one listened, they just moved a few seats further away. Margaret stopped going to class. Failed most of them. Didn’t tell her parents.

Summer break, Margaret – now Maggie – decided to see America. Travel in her ten year old Jetta across interstates and stop into houses turned into museums. Here is a photo of the old radium factory. Here is the very first saddle shoe. Here is a bronze bust of Mayor Bladwell. Here is the sash from the time a Winston resident won Miss America. Biggest Golf Ball in the World. Or at least in the country. Or the state anyway. This was Lady Rhetta’s sitting room. She took guests in here. Maggie wondered what “took guests” meant. She asked. The gray haired self-named doyenne of Sampson Lake opened her mouth in a perfect fuchsia O and squeezed her eyes closed. No, miss, we’re not like that here in Sampson Lake.

In Dubuque, in a frigid and stale motel room, under a sun-bleached out print of a striped umbrella on a beach, and as she flipped through Gideon’s Bible, Maggie said to Gideon: I am lonely. And in this loneliness, Maggie knew no one was listening to her, so she stopped talking - about her rape, and about anything beyond a few words at a time.

“You gonna mail these?” a nosy motel housekeeper asked as she vacuumed the paisley carpet.

“Wasn’t going to,” Maggie said as she sat cross-legged on the bed.

“Don’t go waiting for them to become valuable or nothing like that,” the housekeeper said.

“What does it matter?” Maggie asked.

“Well, why keep track of where you been if you ain’t lookin’ to tell anyone?”

So when Maggie’s stack was significant, she decided to start sending them. Wish you were here! Grand Canyon is… she ignored the prompt and wrote what happened and what Marcus said when he proffered another drink and pulled at her underwear. She searched the internet for Marcus’s address. It would be his home address - his parent’s house. And of course everything sent via postcard would be picked up by the perfectly lacquered fingernails of his mother and read.

Everything can be found on the internet and she found his suburban New York address no problem. She wrote it in careful print, wanting to be sure it got where it needed to go. Scottsdale. Taos. Park City. Twenty-five cents, thirty-five cents, a dollar. She bought the glossy postcards, the ones with canyons and sunsets and puns. Address. Stamp. Sign. Send.

Eventually she ended up in Skokie where her mother said you’ve lost weight!  You look great! Maggie smiled without showing her teeth, which she kept tucked away in case she needed to bite.

“You got mail,” her mother said and led her to a pile on the shiny dining table. Thirteen of Maggie’s faces looked down from the mantle. Kindergarten to graduation. Aside from sophomore year (braces), she could see her teeth in all of them. The mail in the pile mostly consisted of white legal-size envelopes. The writing was sloppy, but it had still gotten to her. She opened one. Read it. It said What the Fuck? She opened the rest and there were many more What the Fucks? and eventually some threat about legal action. Do it, Maggie thought.

But then realized she would have to talk louder.

Her mother came back carrying a glass of water with a lemon peel curved over the edge. “Who are all those letters from?” she asked. Maggie took the water, chewed on the rind - tart on her tongue.

She didn’t answer, but she composed her story in her mind with the thought to share it soon enough.

Jennifer Fliss is a Seattle-based fiction and essay writer. Her work has appeared in PANK, The Rumpus, Necessary Fiction, Hippocampus, and elsewhere. She can be found on Twitter at @writesforlife or via her website, www.jenniferflisscreative.com