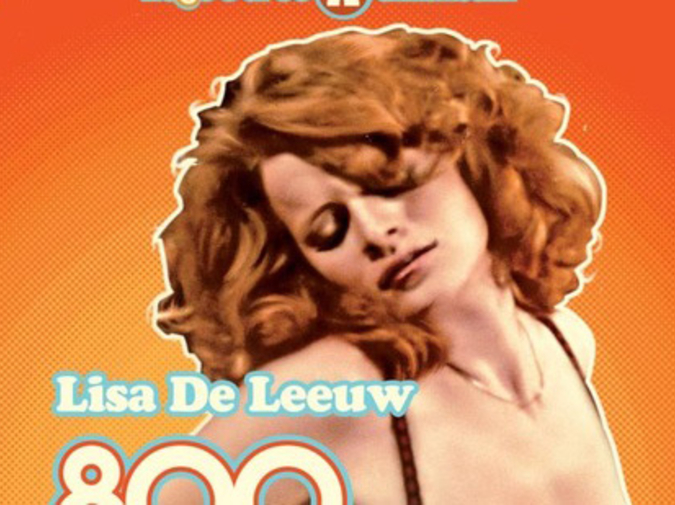 She can hear the crowd humming through the speakers. The announcer is the same announcer she's heard all these years out west. She can never remember his name. In the mirror in front of her is her face. Mascaraed eyes. Freckles gone rusty. She puffs out her cheeks. She sticks out her tongue. It's white. The game is starting. Her teeth are yellow. Her body is all droop. She wants pancakes. She wants to be at the game, eating pancakes. Baseball and pancakes don't really go together. But that's what she wants. The crowd raises hell for the pitcher. She imagines his feet on the rubber. She likes to think of the pitcher's mound as the rubber. It saves that word for her. In her mind she sees stirrups and uniform legs and a fastball whirled into the catcher's puckered mitt. She sees the easy brotherhood in the dugouts. She wonders how many baseball players are religious. Baseball seems religious. She remembers games out in the corn, watching N. and L. chase down long fly balls. The way they rose up in the sky and fluttered down like doomed birds. She thinks of the clean grass, how she never wore shoes out in that field. She thinks of her young knees and her young dress and her crossed arms. P words lingered on those young lips of hers then. Perfect. Pressure. Pal. Place. Popcorn. Pray. Pitcher. On the radio the announcer is saying two down and here comes the Giants' top slugger. In the mirror is her face. Beyond her face is that field where she watched N. and L. hustle after deep flies, tottering against the corn, almost being swallowed up by it, whoever caught the ball holding up their glove and showing it to her like it was a nestled dove. And who was hitting? Was it that rough boy R. with his hairy hands? Or was it C., who worked for Norma and Lelly? Didn't matter. Someone was hitting. Hands gripped a bat. Young Her would've bitten her lip after a catch was made. She would've tasted freckles and sweat. She would've pulsed her heel in the grass and dirt. Young Her. Now it's the bottom of the first and Vin Scully—that's his name, she remembers—is running through the Dodger lineup. All the batters have happy names. She puffs her cheeks again. Examines her filmy teeth. Pain plucks at her gums. She spit blood in the sink that morning from a month of not flossing. The first Dodger batter, the one on the other side of the radio, he's probably a flosser. He probably has a cassette collection. He probably loves walking to the plate. That must be the best part. She imagines walking to the plate. She imagines the music and the crowd hooting. She imagines all the ballgame smells: peanuts and hot dogs and cement and children. She imagines it all gets silent when you step into the box, the catcher squatting behind you, the umpire just a dumpy lingering shadow. She stops imagining there. In the mirror beyond her face she sees N. stumble into the corn after a bullet liner off C.'s red aluminum bat. N. is folded into the stalks. The corn is taking the sun, too. Young Her has pressed both heels deep into the dirt. She tries now to remember the feel of the dirt. She tries now to remember if she called for N., if she was nervous that'd he'd gone for good. All she remembers is picking up a ball—one had rolled in front of her somehow—and balancing it on her head right where her ponytail started. When C. zoomed another ball into the deepness of the corn, she remembered N. and her balance worried over him. The ball slid down her ponytail. It stopped in the dirt near the toes of her right foot. Her toenails were painted purple. Her toes have always been her least favorite part of her. A commercial sings after the inning is over. She plugs her ears with her knuckles. She only wants the game.

William Boyle is from Brooklyn, NY and lives in Oxford, MS. His writing has appeared in The Rumpus, L.A. Review of Books, Salon, Vol. 1 Brooklyn, The Nervous Breakdown, and other magazines and journals.