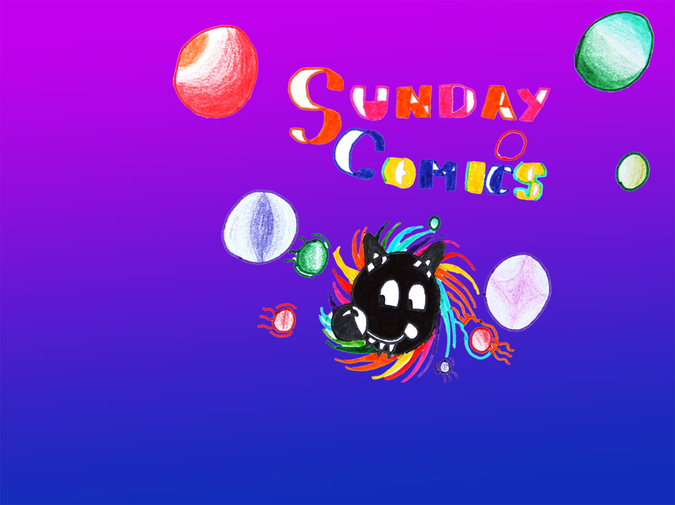 Lt. Pup is now teleporting back to a desolate Earth, where Cat kind is attacking the dogs with tactical force. But the Lieutenant has a so-called power to bring the felines down, given to him by a godly being, the wise giraffe. But can he along with the rest of the canines bring down such a large and powerful army? 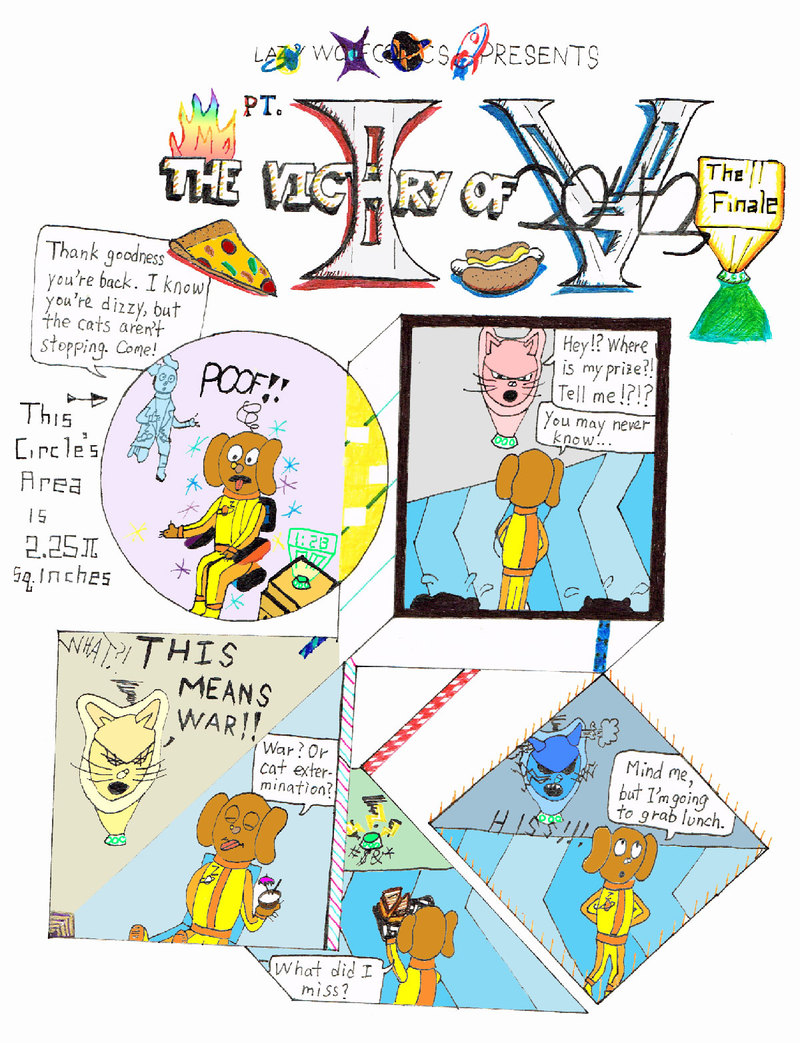 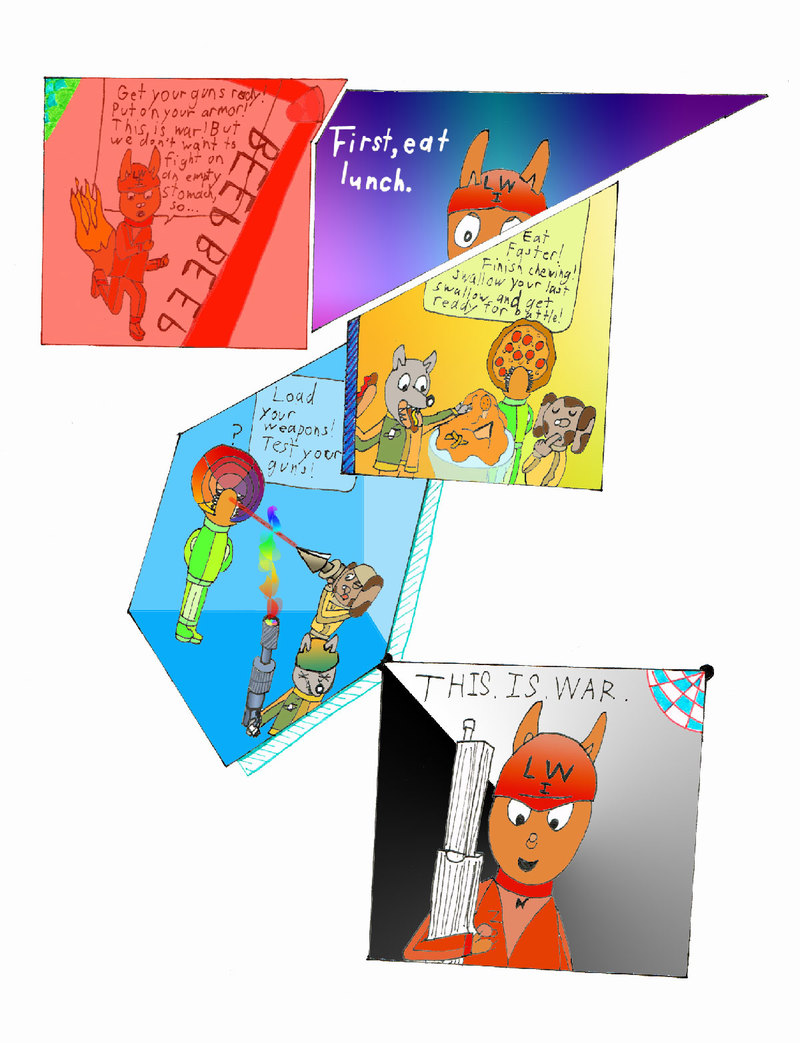 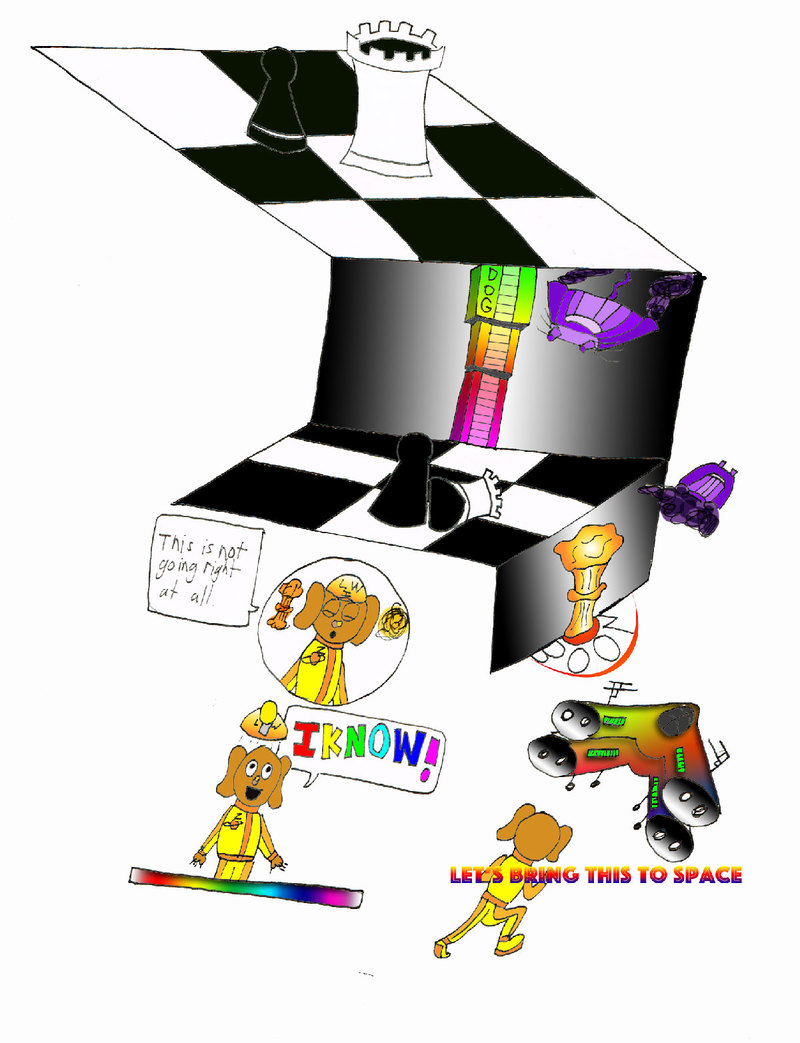 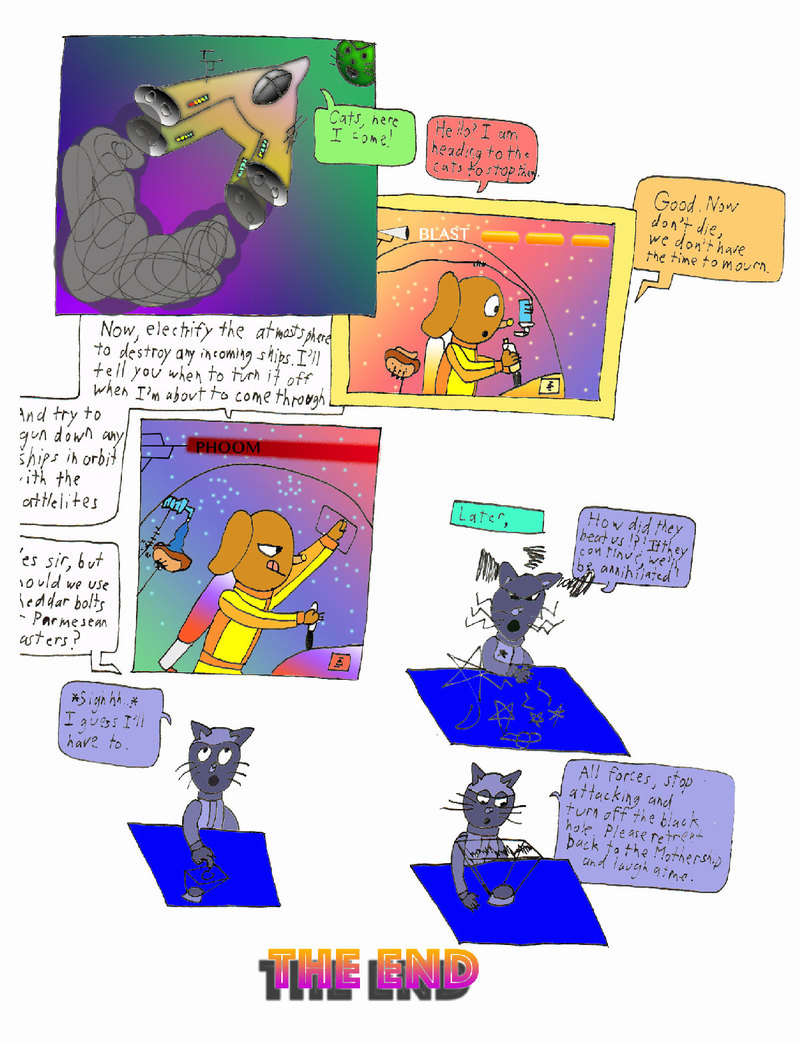 In the end, Lt. Pup discovered that he got no powers at all. But since he believed it, he became more powerful and took the cats down, with no external powers, except the mind, the most powerful weapon of all.