We had left off with Lt. Pup transmitting to the unknown, when the canines agreed to do a favor for the cats in order for the mischievous felines to stop attacking. Were the cats really bluffing? What is there to come? And what is the favor? 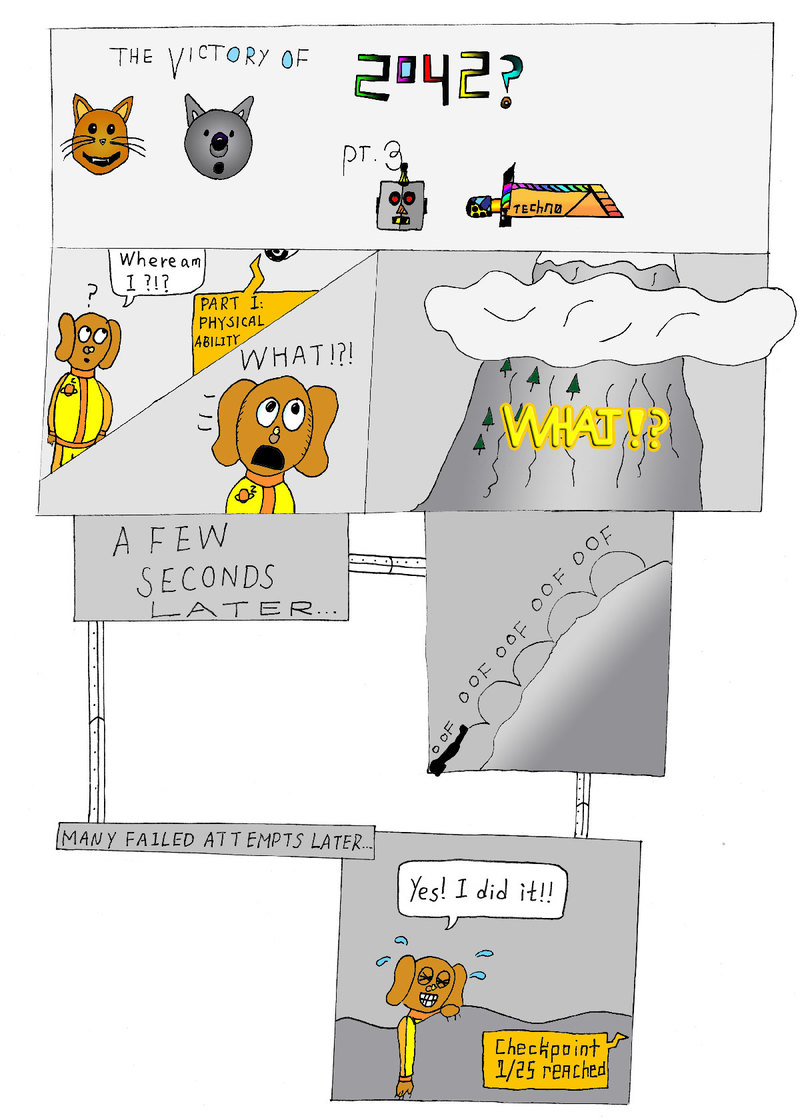 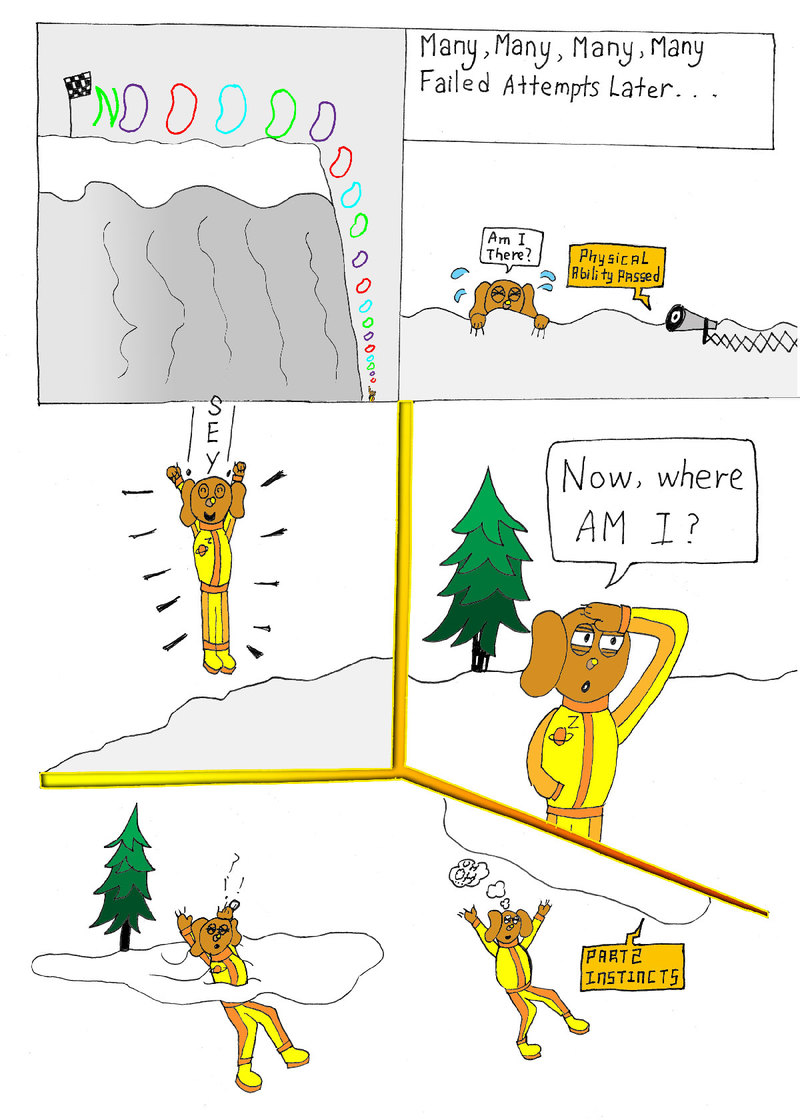 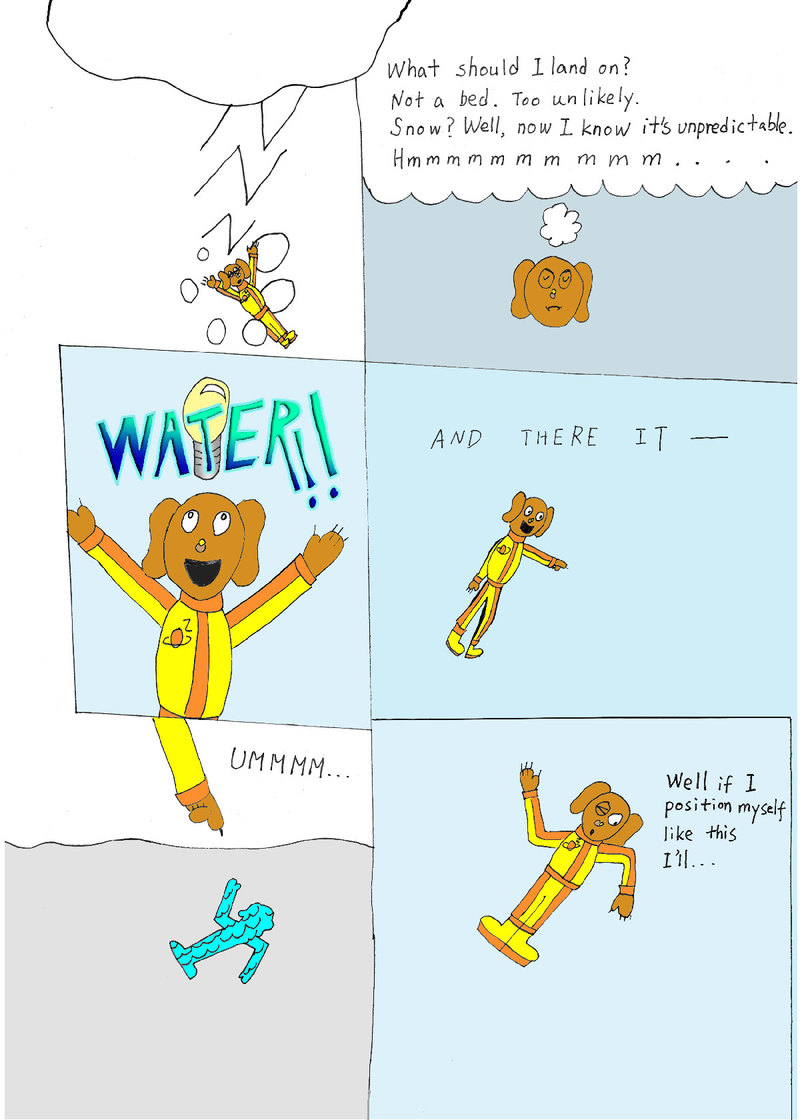 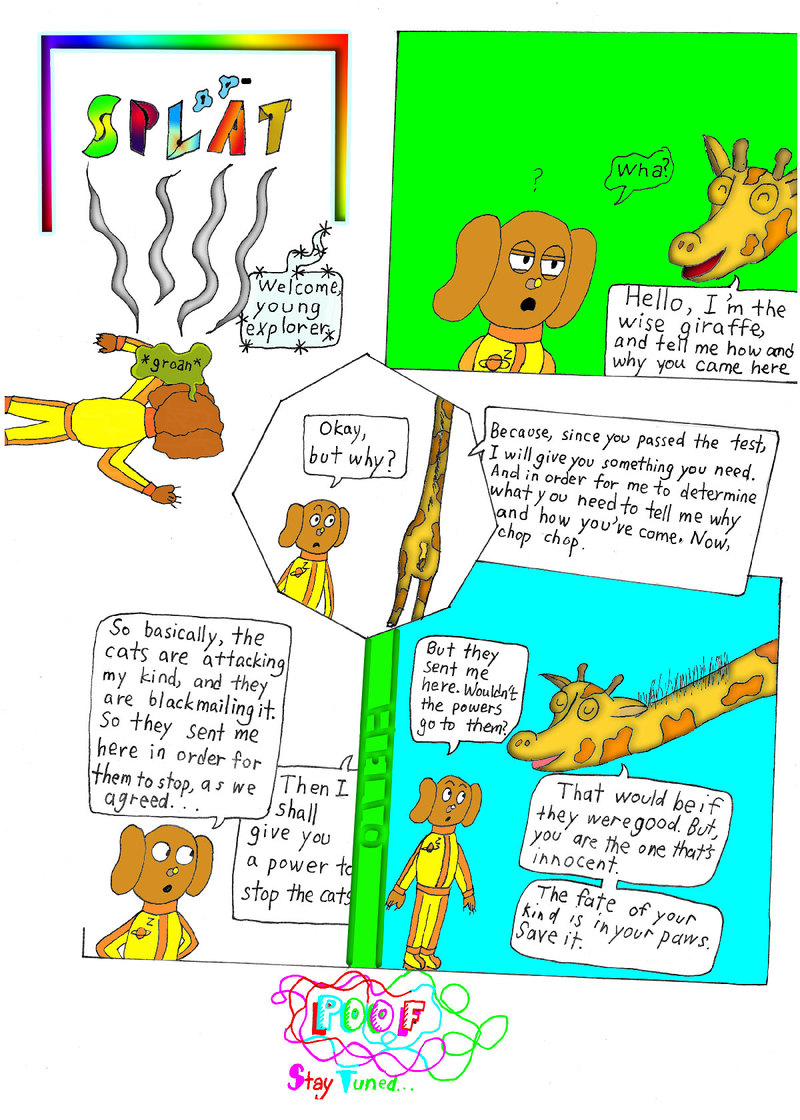