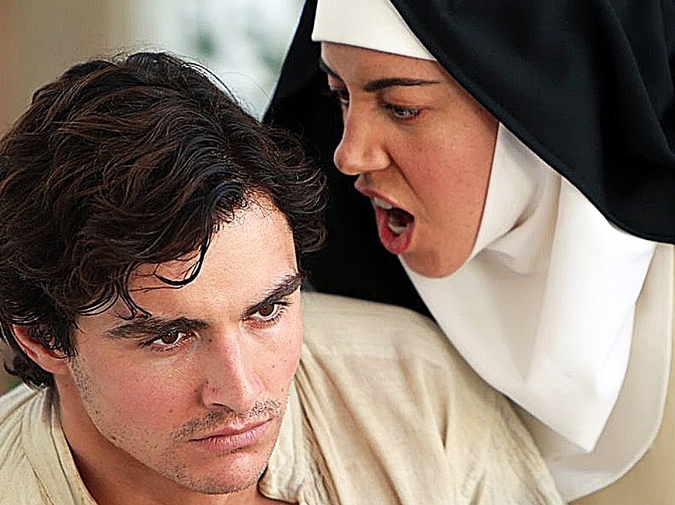 Scratch someone hard enough and the only thing they end up partisan against is the impending fact of death. However curvaceously you thrive despite the domestic peccadillos scraped into your weight exonerates neither party from that equation, because screwing a milquetoast through its own furtive dividend betrays every contact allegedly communed, those taken at the garrulity of my loneliness, reprieves from which you acted as a temporary intellectual value dislodged no further than abounding strands of phlegm, although phlegm returns to the sinus, on occasion, to be mulled over, perhaps meanwhile contriving outrage in support of guilt-ridden lusts dehydrated elsewhere, mendaciously panicked accusations I will now culminate substantive beneath the light streaking your name far and wide, so crackerjack a conversance, sans residue. What a thinky piece of property you were told you are, not that you couldn’t funnel the national treasury and stand unbought, requesting seconds. How deep is the scab when you make water? Am I to remain the hortatorily neighboring agnate fountaining ready beneath your bladder as it is kneaded symmetrical, or will you span the length of a spa for anyone better progressively august? To hell, then, with the casing ratifying your alveoli, my human vacation. Since our every confab put you on the rack, all I demand is for you to be forced into that pressure point in perpetuity, joint default at the outset of us repressing bourgeois animosities, your casuistic sufferance for the vanity of a relationship. If you get your druthers simulating how you are a legionnaire in bed, comprehend and declare that intention outright, or prep for an earwig. One might argue that the multiplication table required for us to match partners granted you enough imperative experience to memorize what that fuck it is you ever wanted, if desire happened once twixt protrusions. Have you pity-fucked a suitable amount of partners or is there still some psychological resin, enough that, by the very nature of your long-strained vie for the consolidative agency of a cuddle, all our muddled bedding got retroactively bleeped? Did you bleep yourself alive under the scraps of a motel’s UV light? Can you not pity-love an idiot, even if your arrogance allows you to mistake everyone for that much of a rube, or does a lack of self-esteem do you under with the supreme mania of another nurturer? Present your ass like it lasted against every impending social obligation the subject failed to deliver and prove you were never all in. Who dismounts first confirms their neurosis was blocking an artery. Sorry, you shouldn’t let people nut on your pity party, even if that’s your own nut’s last chance. Skitter on, gluing the remnants of your chemicals back into a cherry. Hardly anyone would follow their true love into hell and why ask them to? Fake love precedes pity, real or fake. This is the unsolvable man / woman paradox. The roles are interchangeable at different flavors of loss. Women today think they’re either Rhonda Rousey or Andrea Dworkin and men are indeed pitiable. I’d say I’d rather be assertive with a blowup doll, but I’m pretty sure objectifying a rubber blanket shaped by your own air might necessitate civil rebuke. Anyone capable of employing their pathetic nature as an effective defense mechanism, let alone if they can somehow use it to win genital favor against all odds, hooray for them, but we live in America, where that shit will only get you stomped or turn you invisible. No more sides of busses for you. Banned even from the minor league, kiddie canon pastime, you came out already erased, artless as you’ve splattered hence, not worth stabbing inside a fantasy. The fantasy would be too wrought for you to view the floor as your head hit it. Do ring me, if a passing fancy to pulp another telomere strikes you in the shorts. I mean, if a nearby motel falls under martial law and you’re tatted up in geisha regalia, complete with a leash around your pubis and no attempts at language, please network then. Not that you have, in passing, heard or said one thing.

PS – Who I am walks the room. Who you are siphons mystique strung along by typhlotic emotions, doling them out in slivers, a stripper’s intimacy too neurotic for honest employment, dissociation piñata for stray dick. (Finally traced your genesis back to that hoyden in grade two who crept up on me and wrenched loose a swath of hair.) Can’t take too impressive an operator to rile someone this inconsequential before he was already retiring, but what a magnified patina of upchuck are the mutual when they perform.