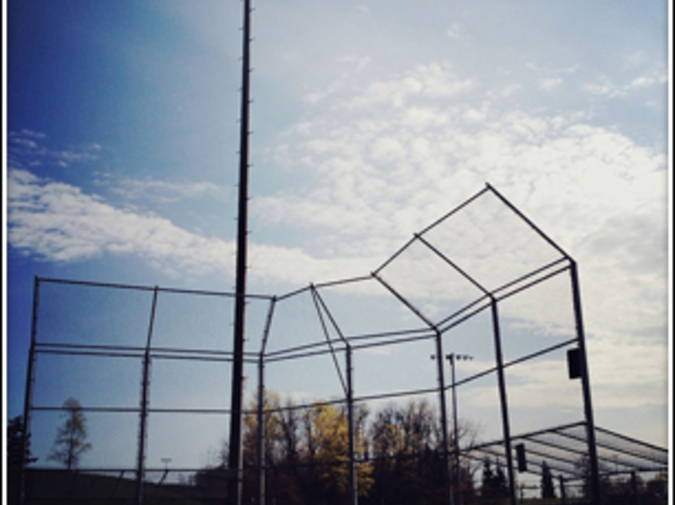 The first official Little League was played in 1882 on a balmy summer afternoon in Springfield, MA. It was a perfect day for a ball game, the grass freshly mowed, the hint of fresh pine in the air and the smoky aroma of nearby barbecues. The game pitted the Ace Hardware Robins against the Loews Cardinals. The Robins were led by thirteen-year-old six-foot 190 lbs Bobby Hines who started shaving at twelve and whose looming shadow every pitcher dreaded seeing over home plate. Hines would later go on to found a successful string of dime stores, earning the nickname Big Time Bobby. He would die unexpectedly in a house fire, having never forgotten his fondness of little league. He was forty-five.

He didn't look like much but he was a force to be reckoned with on the mound. Barely five-foot tall and a measly hundred pounds, Kyle Willoughby was often teased at school for his small stature, pointy noise, pronounced overbite and faint mustache which earned him the nickname the Weasel. But he made up for his lack of size in his pitching arm. Willoughby to this day owns the strike out record for Little League play and once pitched three no hitters in a row. In high school, he tried out for the baseball team but the coach upon taking one look at him cut him from the team, a decision that haunts the coach to this day. Some said Willoughby became a hermit, reliving his glory days in a cabin on the smoky blue ridge of West Virginia.

The first integrated little league game was played on June 1, 1923, in Danbury, CT. Extra security was on hand because of threats made on the players' lives. A section in the crowd continually booed the visitors who were led by twelve-year-old Aaron Williams, a young African American boy from Patterson, NJ, who would later have a successful career in the Negro Leagues. At the time, though, Williams was booed every time he stepped up to the plate and he had to sleep, eat and ride in a bus separately from his white teammates. The young boy was unfazed by the discrimination and boasted the best hitting percentage in Little League history, homering in twelve consecutive games, a feat yet to be reproduced to this day.

The first international Little League game was played between the San Diego Cubs and the Osaka Orioles on August 5, 1948. Despite the post-war hostilities toward the Japanese, who embraced the sport, the game occurred without incident. While the ages of many of the Orioles players could be not ascertained or verified, they edged out the Cubs 5-3 in extra innings.

Fiddle music is heard over black and white footage of boys playing baseball, punctured by the occasional crack of the bat and cheer of the crowd. Narrator waxes poetic about baseball, how it bonds us together and is symbolic of American society, both good and bad but ultimately good.