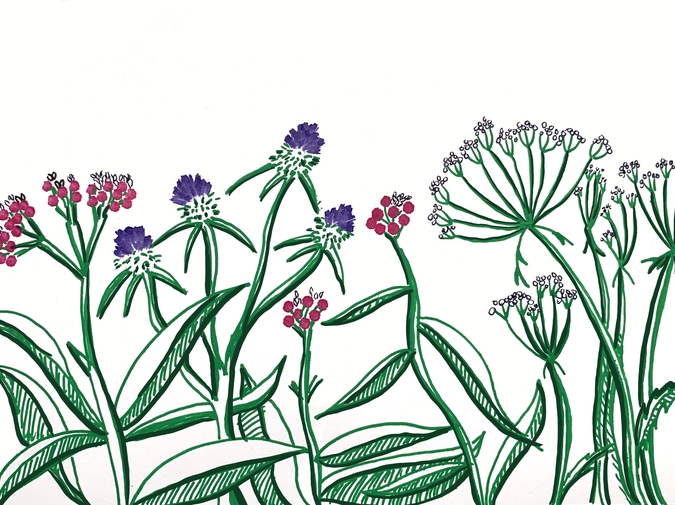 Three boys took their positions on the makeshift field. The flagstone wall edging the upper lawn was the outfield fence. One foul line was the street, the other the edge of the woods. Joey pitched. Dermott played first tight, holding on an invisible man. The whiffle bat whistled as Froggie blooped one to shallow left. They all looked at the ball, then each other. Dermott announced that the left fielder got it on one hop, the man on first took second, and the batter had first easy. There was never an argument. Everyone knew exactly what invisible men could do.

Dr. Thomas Reed Willemain is a software entrepreneur, emeritus professor of statistics, and former intelligence officer. He holds degrees from Princeton University and Massachusetts Institute of Technology. His flash fiction has been published in Burningword Literary Journal. His memoir, "Working on the Dark Side of the Moon: Life Inside the National Security Agency" was published in 2017. A native of western Massachusetts, he lives near the Mohawk River in upstate New York. Web site: www.TomWillemain.com.

Mia Mishek is a fiction writer and artist based in Brooklyn. Her flash fiction is forthcoming in Jellyfish Review. You can find her at mia.media or on Twitter @miercatz.