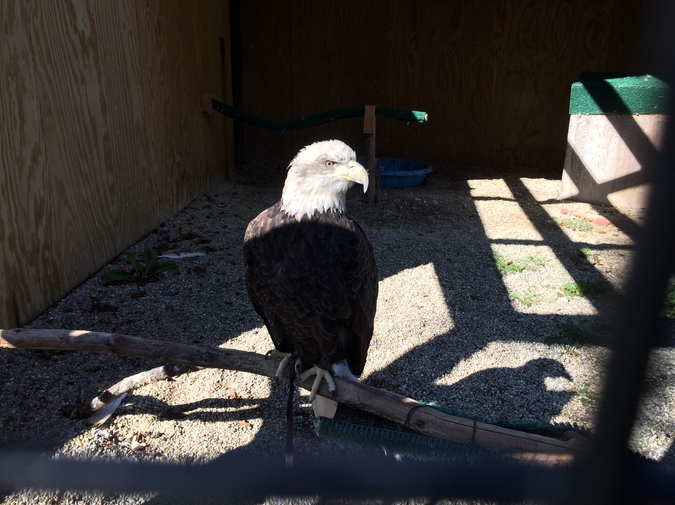 She slides a fingertip along my scar—a three-inch, halfhearted grin beside my ankle. The scar is a deep pink, and the dots from the stitches look like someone sewed the grin shut.

“Not right on that spot,” I say. “But the skin around it feels the pressure of your finger.”

She studies my face then my foot. Her eyes are her mother’s, big and brown. Her hair is still blond, though it’s begun to darken, as mine did.

She purses her lips and prods my scar again. “So you do feel it.”

“I suppose I do, but the skin there feels dead, like a ridge. A bump.”

“Maybe it’s like when a dentist gives you Novocain and your cheek feels huge.”

She leans back. Her shoulder topples a cushion from the arm of the sofa. I sip coffee from the mug she brought me. It’s too sweet.

“Can I play Angry Birds?”

I check the time and shake my head.

“Your brother will wake up soon. If he sees you on the computer, he’ll demand media time, too. Then it will be an hour and a half before either of you lays eyes on anything in the real world.”

“I laid eyes on your scar,” she says. “And your foot. And your face. And the coffee. And the kitchen. The sofa. The floor. The vase thingy. The pictures on the shelf over there. The wall. The ceiling—”

“Go outside,” I say, and I settle in with my coffee and my laptop. “Notice how real-world birds aren’t actually angry.”

“How do you know how they feel?”

“Touché.” I take another sip. So much sugar.

“Come outside with me,” she says.

And she stands. I stand. We walk through the kitchen, into the back yard, in our pajamas, and we spend half an hour watching birds lunge, clack, screech, hiss, dive, and peck at other birds.

Eric Bosse is the author of Magnificent Mistakes, in more senses than one. His stories have appeared in The Sun, Zoetrope, The Collagist, FRiGG, Wigleaf, and New World Writing. He lives in Oklahoma with his wife and kids.