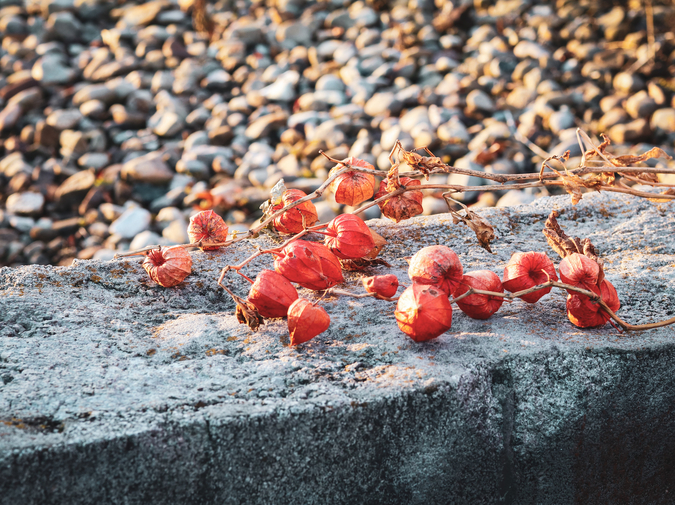 “I want fifty dollars,” my son says. That morning, we’d found the cavity, heard the dentist’s plan to bore into the soft pulp of him to root out decay. “I have to get shots in the mouth!”

“That’s not the way the world works.” I close his bedroom door behind me. His anger I meet with knives of my own. I’m also mad because the dentist conceded he’s a bad brusher but claims that’s not the cause of decay: rather, this enamel deformation could be from a fever he had as an infant. Impossible to believe that something we worried about, then dismissed ten years ago could be the root of this new crisis.

Across the continent, a man I’ve never met is dying of cancer. That’s the way the world works, but I don’t say this to my son.

Checking on him later, I rotate the doorknob slowly, but his head still jerks at the click of the lock. I’ve woken him. The sharp fug of his room smells of all the places he’ll go without me. Sheepish, hot-breathed, he smiles as he confesses, “I was dreaming I was back in the dentist’s chair.” Then a command: “Snuggle.” I lie down, and he taps a three-fingered metronome on my spine.

So that his subconscious might spin sweeter dreams, we brainstorm fodder: sledding at Snoqualmie Pass and the slash of wind on his face when he sheers away from the creek; the raspberry thicket in his grandparents’ Seattle garden that counters our greed with abundance.

In past summers, we went straight to the garden upon arrival. In the sunlit strata of the berry patch, we stained our palms, scratched our wrists, ate twice our haul. The children’s footsteps beat I am, I am into the dirt. On our tongues the fruit separated into drupelets. Our desire made us lean toward the center, crouch down, acquire. Who says a life of restraint and daily brushing will see you through? Hoard, hoard. We let the soft heft of each whiskered berry fall onto piles mounding in old yogurt containers.

Suspended like hanging lanterns among the bright ornaments of red and pink were tiny cups of vinegar. They trapped the flies that lay eggs in the hollow nestles of the berries. Spotted wing drosophila—dew-loving—sounds much nicer than maggots. They were maggots. Wary, ever vigilant, we peered into the berries for the blind white cursor blinking in an ecstasy of juice, carving invisible holes from the inside out. When we saw a worm, we smashed even the ripest berries to pulp on the ground.

On the morning my son’s cavity is to be filled we learn that his grandfather’s brother has died. I tell my son what has happened, not because he knows this man, but because he loves his grandfather, the person who tends the raspberry canes, trains young suckers, wraps stiff white nets around each hard knot of apple to protect the fruit against cold and disease. Maybe I want us to help hold the shape of someone newly missing. Maybe I want him to know others have grievances bigger than his. I tell him even though later that year, when my own father is diagnosed with cancer, I will avoid telling my children for months.

“His younger brother?” my son asks, holding the cup of syrupy red Valium he must suck down, tinted with sugar and dye.

He looks then at his own younger brother, a kindergarten lump under a blanket on the heat vent, too sleep-worn yet for bananas or cereal. But it’s me he hugs. I also have a younger brother, though he is miles away, knotting his tie, or scooping applesauce into his own babies’ soft mouths. I hug him back.

We debate the best way to take the medicine: mix it with juice? Shoot it, with lemonade chaser? I convince him to drink it straight, a glass at hand to wash down the bitterness. I’m worried he’ll gag and spit it out. Then it’ll be off to the chair, his one chance at immunity blown. I want him to take it with the same concentrated longing with which I used to want him to latch, when I both feared and needed his shark-bite lunge toward my nipple. My wanting may jinx us all.

He swallows the Valium fine and rides off in the backseat of my husband’s car. As a protective numbness mounts his veins, I feel almost calm.

Late that night, cavity filled, condolences sent, I lie hollowed out under the sheet. As I coax sleep, what tolls through my mind are the raspberries—thorn, berry, leaf—and my nephew’s voice from the summer when he ate handfuls without looking, calling to us not to be afraid, calling, “Even the worms are sweet.”

Anne P. Beatty is a writer whose essays appear in the American Scholar, Shenandoah, Creative Nonfiction, and elsewhere. Her work has been listed among The Best American Essays 2019 Notable Essays. She lives with her husband and three children in Greensboro, North Carolina, where she is a high school English teacher.