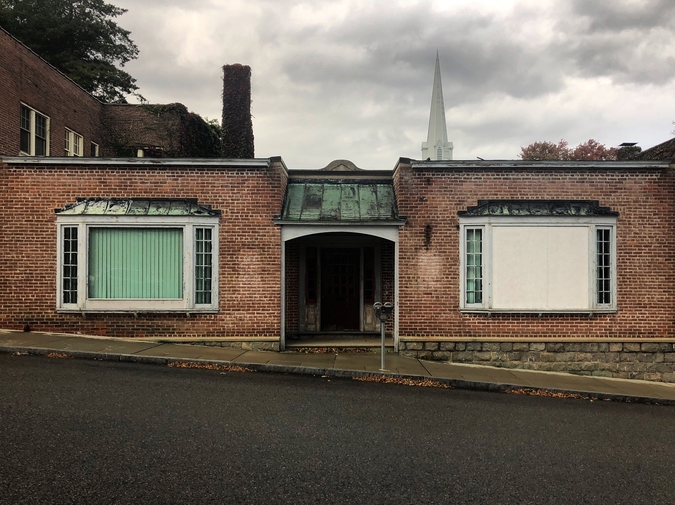 I eat a 3-egg omelet & immediately throw up.
I think I’m getting sick. I take an advil & vomit the advil.
I feel dizzy & go to lie down but god tells me not to
even bother, that he’s already binged everything on netflix
& he’s bored so good luck. & so I vomit the republican
party, ralph nader’s seatbelt. I vomit a redbox
but all the discs are scratched & I haven’t owned
a dvd player since 2016. I vomit the bible, my high school
copy of 1984, the scarlet letter written in braille.
I am vomiting entire libraries.
I vomit discretion, magic tricks, a glass ashtray. I take a break
from vomiting & light a bottle rocket.
I pet my dog & my dog vomits a smaller dog.
I pet both dogs. my wife brings me a bowl of soup &
I vomit a spoon. I vomit a poem about the moon.
I vomit a poet & the poet writes a poem about the same moon.
I vomit every cover of toto’s “africa”.
the 3 eggs I vomited earlier begin to hatch.
I put them under a heat lamp that I use for a fireplace
I vomited in the middle of my living room.
I want to breathe campfires, to grow old
with the s’mores already burning through
the living room. the 3 eggs have now hatched
& the chicks are chirping the chorus to toto’s “africa”.
I vomit a headache & curl up next to the heat
lamp, waiting for the s’mores to burn the house down.

Lee Patterson's poetry has appeared in Entropy, Queen Mob's Teahouse, Unbroken, and The Airgonaut, among others. His chapbook, I get sad, will be published by Ethel Zine in late 2019.