I've Got Dreams to Remember 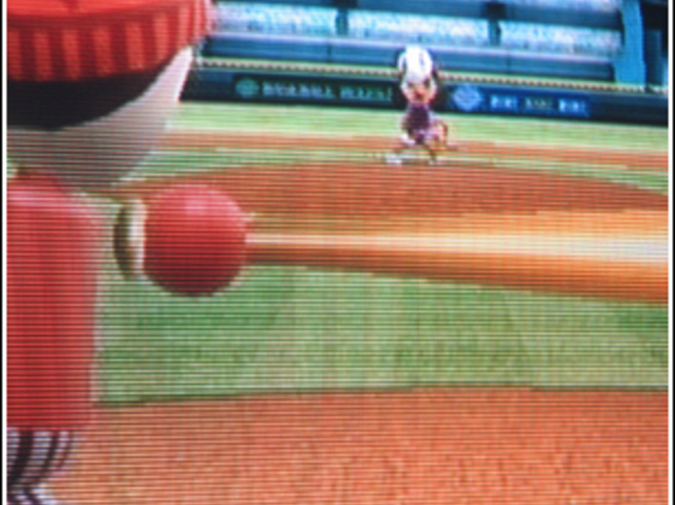 I enjoyed your baseball preview issue but wholeheartedly disagree with your predictions for the National League East. If you look at the schedules for both the Mets and the Phillies, you'll see that the Mets play twenty of their last thirty-two games at home, during which time the Phillies have eleven straight road games on the West Coast. That, in my opinion, will be the difference between who finishes first and second in what will surely be a competitive race.

In addition to predicting that my Mets will win the NL East, I have five other predictions for the upcoming season that I'd like to disclose. I leave it to your discretion as to whether you'd like to share these predictions with your readers. Feel free not to print my letter at all; alternatively, you can just stop after the first paragraph. Enough of the disclaimers, though – here are five more predictions for the 2008 season.

1. I will leave work early to get to Shea Stadium in time for batting practice, and I will sit in the left field bleachers hoping to catch my first baseball in over fifteen years of going to Mets games. No balls will come my way, though, and my disappointment will linger until whichever inning the Mets first score.

2. The Mets will go another year without having a no-hitter, but early in the season, probably still in April, one of their pitchers will bring a no-hit bid into the ninth inning. With no outs or one out (but definitely not with two outs), he'll give up a clean, line-drive double down the right field line. My wife, whom I will have called into the living room during the seventh inning when the no-hitter seems like a true possibility, will pat my arm and tell me she's sorry. "No, no," I'll say, smiling. "No, it's okay. We're still going to win the game, and he pitched a hell of a game." I'll kiss her, and we'll go directly to the bedroom, before the game is over.

3. Because my wife refuses to take Memorial Day weekend off, I will go alone to my ex-girlfriend's wedding. In a country club just outside of Albany, I will sneak off to the clubhouse bar and stupidly pay for drinks so that I can watch the Mets. One of the bridesmaids, still single, probably the ex-roommate of my ex-girlfriend, will find a seat next to me. She'll tell me she usually roots for the Yankees. She'll say, "I hear you're a lawyer now." "Accountant," I'll correct her. The direction this conversation takes will depend on how the Mets are doing, but, overall, nothing much will happen.

4. The Braves will sweep the Mets in a July weekend series that ends with a nationally televised Sunday night game. After the loss, I'll take a pitcher of ice water out with me to my deck along with a boom box and the two-disc Otis Redding anthology my sister bought me for Christmas this year. The Mets will be in third place after the series, and I'll consider calling in sick to work the next morning.

5. We'll still be playing in October, and we'll win the World Series, and after the last out, after the post-game interviews, after the stations switch over to non-baseball matter, I'll turn off the television. I'll put on a coat and take a walk around my quiet suburban block and wish for a few moments that I was still living in the city, that my wife and I were ten years younger and still had that tiny apartment in the East Village, so that we could hear other people celebrating. But then I'll end up back on my front lawn, which will probably be frozen, and I'll look at my house, and I'll stare at my dark bedroom, where my wife will already be asleep, and I'll be happy. The Mets will have won. And the next morning I'll tell her all about the victory. I'll tell her that I love her. I'll suggest maybe we should try getting pregnant now. "Our child will be born next summer," I'll say. "Perfect timing."

As the Mets once said, "Ya gotta believe!"

P.S. If you do print this letter, may I suggest as a title, "I've Got Dreams to Remember?" It's always been my favorite Otis Redding song.

Andrew Bomback lives, writes, practices nephrology, eats barbecue, and still finds a way to follow the Mets in North Carolina. His novel,You're Too Wonderful to Die, was published last summer.