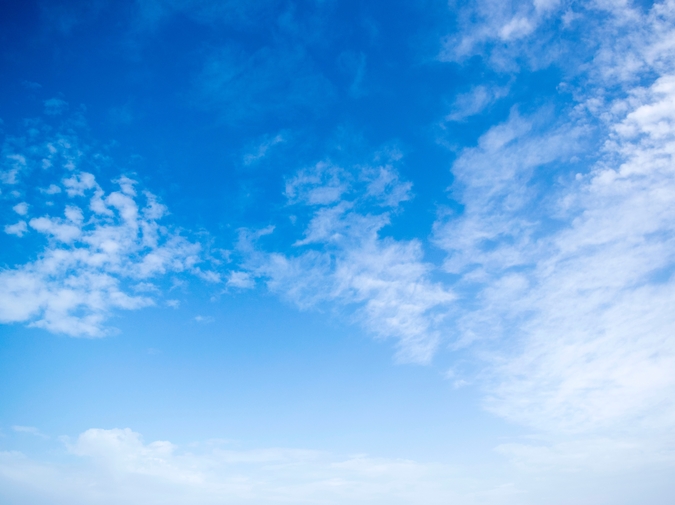 I named him Wolf. Light grey, dark spots, eight legs. Threads weaved and stretched from one pole to another to another, the center placed directly before the single bulb in my basement.

The basement, then full of boxes from past lives, was the home of the washer and dryer I bought with the money saved during a summer of nannying. With laundry never-ending, it didn’t take me long to discover him. Legs stretched, body centered with the center, warming.

After working years in a spider lab, I met him with more curiosity than worry. Day after day, week after week, I would see him there. At a point, I would even say Hi, Wolfie when I came fumbling down, arms full, with the next load.

My (then) husband followed me down one night, and for the first time, saw Wolf. Unlike me, he hates spiders, and so he threatened to burn the web, crush his body when he fell. I told him no and he stood stunned when he realized how angry I was.

By then, Wolf had been around a little over a month. After much research, I learned he was more garden variety than wolf, but the name stuck because he was large and impressive, nonetheless.

Sometimes when I was home alone, I would stay down there a bit longer, stare close at his body. Note the tiny hairs sticking up. Note the swollen tips of his palps, which tell me he’s a he. And how his leg, usually his front, top left, would twitch if I breathed too close to his strands.

I was alone more than not, and so I found myself returning to his web often. At first, it was only when I had reason to be in the basement, but then I found myself wandering down without such purpose. Eventually I also found myself worrying about him. It was winter and he was in an enclosed space and there were never any bugs on his web.

I would tell my (then) husband this and he would chastise me, call me silly, sometimes still threaten to kill Wolf when I wasn’t around. I would laugh and say something smart about how he was never around, that I wasn’t worried about that. I also knew, without a doubt, he was too scared to get close to him. But I couldn’t blame him. Wolf was easily larger than the size of a quarter.

More weeks passed and Wolf remained, unchanging. He rarely moved from his spot, the bulb his sun. Sometimes I would blow softly near his web just to see if he’d move, to make sure he was still alive.

I was relieved as March approached, and I planned to capture him, place him outside with the others who always come in the Spring. But this wasn’t like my lab. I didn’t know how long it’d been since he’d last eaten. I also knew he needed water. I took a small spray bottle down there once, gave him a soft spritz, but a corner of the web broke and I worried over it breaking altogether if I continued. That wouldn’t kill Wolf, he could just build again. But there was no guarantee he would build in the same place, or that I’d know where he’d moved onto next.

And I had to know he was okay.

One night we fight, he tells me he hates Ohio, blames me for making him leave his family his friends his life in our small Mississippi town behind. I walk out. He always gets to leave, but I leave first, this time. I go to the basement because it’s cold and late and I have nowhere else to go.

And it doesn’t take long to discover him, Wolf, the web empty, his quarter-sized body on the ground, already dusted over with dirt, curled to a dime’s worth. It takes me weeks before I clean away his strands.

Amber Taliancich is the Co-founder and Essay Editor for Sidereal Magazine. She also teaches creative writing at Cleveland State University, as well as is the Program Coordinator for the NEOMFA. Her work has appeared or is forthcoming in Entropy, Gigantic Sequins, The Pinch, Ninth Letter, and elsewhere. She lives in Lakewood, OH.