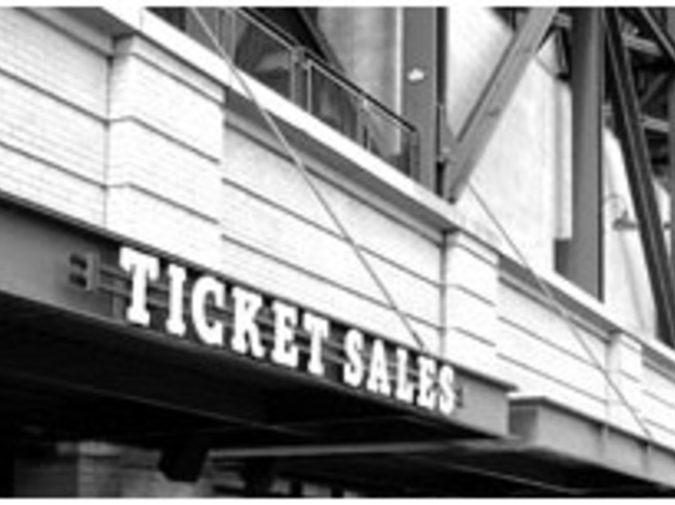 There were two strikes and Tony Phillips was at the plate. The A’s were losing to the California Angels in the bottom of the 9th inning, and the Raiders were in Los Angeles. I looked over and there was a hot dog. Inside the hot dog was beef. The Angels hadn’t yet become the Anaheim Angels and they surely hadn’t become the Los Angeles Angels of Anaheim, which in Spanish is the Los Angeles de Los Angeles de Anaheim. Donnie Moore came in to pitch. The hot dog needed mustard and I wished the man would have put mustard on it before he ate it. Phillips struck out so Alfredo Griffin’s up and Mark McGwire’s on deck. If we can just get to McGwire we’ll have a chance. The year before Donnie Moore gave up a home run to Dave Henderson that essentially cost the Angels the ALCS. The fierce wind at the Oakland Coliseum overpowers the flight path of seagulls. On their way to finishing exactly .500 and four games out of first, my mother says I am in “deep shit.” This is my relation to life. Griffin singles. I am young, but in the future the third deck will be closed to garner ad revenue. Opening day sells out in a matter of minutes. Donnie Moore becomes addicted to drugs, alcohol and depression. With Griffin on first and the rookie McGwire up, we have a chance. My father is wearing his Orioles hat. The Orioles are playing the Blue Jays in Canada. Strike one, looking. Unbeknownst to the medium-sized crowd, I am a writer, even at 9. Or rather, I’m formulating the things that need to occur to allow me to write. The woman next to the man with the hot dog also has a hot dog. Ball one, inside. On July 18, 1989 Donnie Moore shoots his wife three times, then himself. When the Raiders return, they build Mt. Davis. My dad’s best friend, also here, roots for the White Sox. Strike two, swinging. After the game, Jose Canseco most likely shows McGwire where to inject steroids. Or not. This is not yet an issue. I look up to the sun and think I am not yet old enough to be thinking this. Ball two, inside again. Years later, I get stoned in the parking lot. Garret Anderson homers the ball in a perfectly direct and succinct line, right as I walk in. Hot dogs cost one dollar. I eat eight of them, laden with mustard and sauerkraut. Tonya Moore survives. Donnie does not. McGwire swings and homers into deep left. Oakland wins 5-4. This is my relation to life.

Jesse Morse is a poet and Associate Editor at Ellipsis Magazine. He swims with kids at the YMCA. He got an MFA and is lucky enough to have Dionysian parents. Find work in, among others, One Less: Art on the Range and The American Drivel Review. He's working on The Vegan Poems.