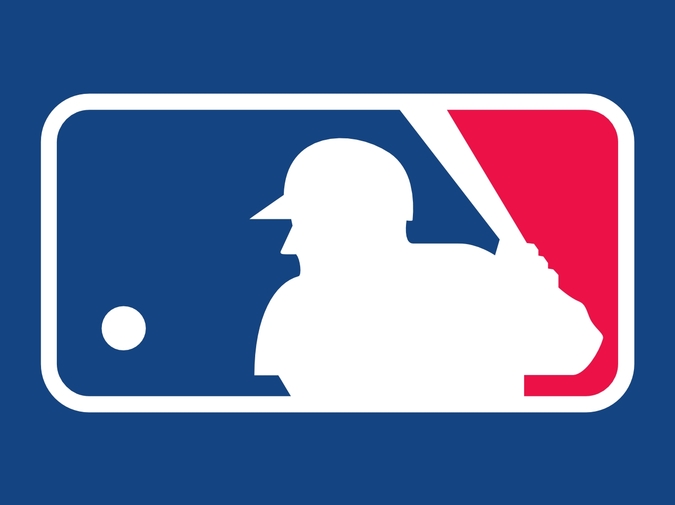 For the last couple of years, we've asked some of our favorite writers and contributors and known baseball fans to "predict the season," a kind of Hobart version to an expert's panel of predictions on, say, ESPN or Sports Illustrated. You can see last year's here, and 2011's here. This year we are going to space these out some, a different expert or two every Monday, throughout April. This week... Nick Mainieri!

A pitcher should pitch off his fastball.  Bunting is a lost art.  A well-executed hit and run is a beautiful thing.  When I stop by Jim’s bar on Decatur St., we warm up by discussing the fundamentals.  We have our drinks and we stand on the sidewalk outside the bar, the commerce of the lower French Quarter eddying around us.  We commend the virtues of the National League and sorrow over the vices of the American.

The frequency of these conversations increases as spring approaches.  I don’t know if anybody else at the bar talks baseball with Jim.  My beautiful wife-to-be tends bar there a couple nights a week, and when she arrives to work he greets her with something like, “Tell me the infield fly rule.”  She performs admirably in the face of Jim’s playful inquisition.  He relays to me through her: “Tell Nick to get down here and talk baseball with me soon.”

After the fundamentals, we share memories.  Jim is twenty-six years older than I am, but one of the great things about talking baseball with another true fan is that your memories intersect in strange, magical places.  We drank to the loss of Jim’s favorite player earlier this year—a man, The Man—and I told him how when I was 13 and in Cooperstown with my father, this player gathered a bunch of us kids in the lobby of the hotel and played the harmonica for us.  I’m certain that, in Jim’s imagination as in my own, the Stan Musial who lopes across green grass now becomes more complexly human.

Next comes Jim’s good-humored exhortation: “Pick a team!  Just pick a team so you can read their box score every morning…”  He is a Cardinals fan and he knows that I don’t root for any one team in particular.  If I pick a team our trash-talking can attain new heights.  (Is it strange that though I grew up a Dodgers fan but am no longer I still feel revulsion for the Giants, and that for a good long while I was a Cubs fan but am not anymore and yet I still find the Cardinals repugnant?).  Perhaps, when it comes to fandom, I am too noncommittal.  But it’s nice that even though I don’t have a team we can still talk baseball—a substantial and nourishing enterprise.  So next comes Jim’s challenge:  “Who you taking in the National League East?”  We go, one division at a time, making our predictions and settling on a wager.  Let the record show that these are mine.

Nick Mainieri used to sleep with his bat, but those days are behind him. Now he lives and writes in New Orleans. His work has appeared in various magazines, including several past Hobart baseball editions.