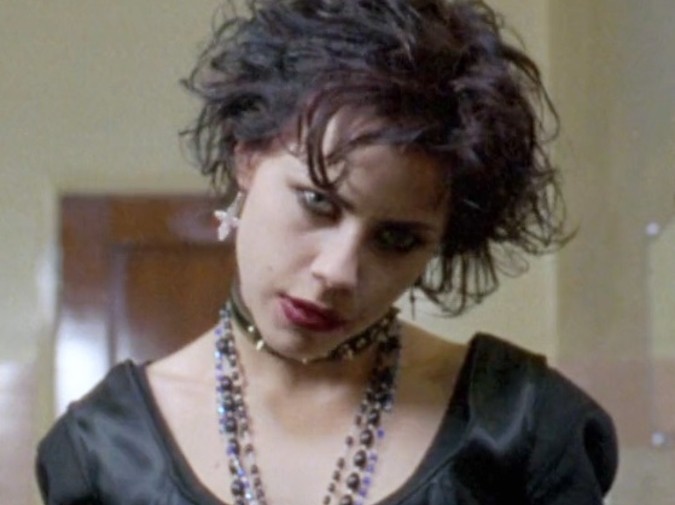 I’m pleased with the AV Club for not sneering like a rambunctiously bursate distention of itself at Green Room. Are we allowed to not be tickled in this quipster caucus where every stand-up has a calendar named after her, this facsimileing coinage of behinds, this skunk rodeo? The coldness dispensed extinguish your snide dexterity in our era of men who own cats? Give her a running start and sometimes even grandma can yank a firework out her ass. But whoa. Hail freelance career bozos everywhere because here’s whoever’s kinking up the circulation at Roger Ebert RIP dot com to bitch about Green Room being a creative work. That it was written, that characters were featured, exasperated the reviewer. But your review was written too, allegedly. I wish I possessed the coherence to sanction you a rebuttal so pernicious you’d bequeath the remainder of your suicide to my love life. How this film appropriates its people from the tone nettles me! Just admit what every critic has been hiding under their polo shirt since time began: you fuckers hate style. Spoiler warning: critics hate style. Shit, critics didn’t last, we’re all entrepreneurs now. Those ain’t your glasses, it’s a bone spur, boy. Don’t construe near me, motherfucker, or I’ll ripen your interior. I only threaten you in preparation. A lube won’t do. If you gingerbread bazaars decide to damn with faint praise Ben Wheatley’s High-Rise, they will slap a patent on what I fucking do to you. Green Room is fantastic, I prefer Blue Ruin, but I see why people would want to sound cool by liking it, and I raise you High-Rise as art beyond reproach. All we are is reproached anyhow. I feel you out there, preparing your so-so hand gestures, pining to bolster Ebert’s witless humbug of a bridge lady stance on Lost Highway. Was Lynch grasping at air with that one, teach? Quit using the internet like a goddamn pommel horse for eyestrain and go holler at some fucking kindergartners, you algebra of a tampon, you square digit. Since High-Rise and Lost Highway have largely received stern talking to’s, what that says to me, the thing I’m hearing is, is that I, personally, should become the first mass shooter to star in his own hot air balloon.

PS – We trying to shape our ice cream into a point? Will it act as a Geiger counter for some pipsqueak expurgation? Can you shank someone with dessert? Divide me by my interstitial cystitis. I’ve reserved the vial of vasopressin I have left for quality cinema and to marry Fairuza Balk’s role from The Craft. I heart Nancy Downs, guys. Bring me my witchy child bride and my submachine gun, please. Not sure it’s been made transparent enough in my every output, but these are my sole demands. Settle down with me Nancy, I want to do something a million times worse than breed with you. Meanwhile (by court order, AV Club shall not address Ms. Downs again in any retrospective), if you verbally abuse these two movies and I catch you, I will photo bomb you with each episode of my life and you will vomit till the vomiting twirls you.