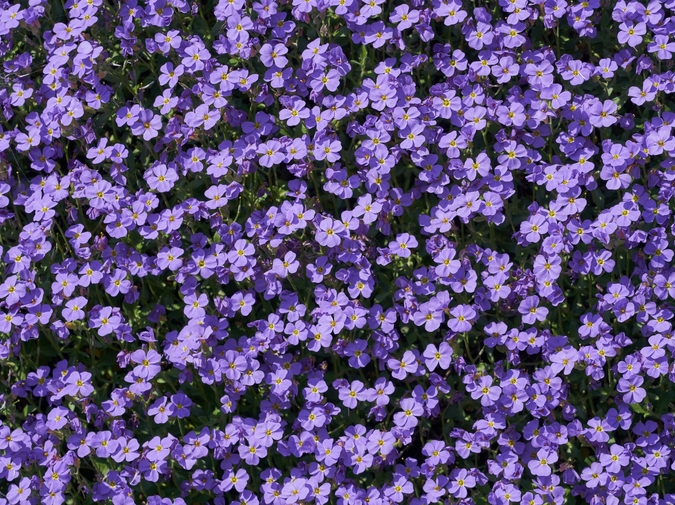 The First Time I Called Myself His Girl

was at one of those parties that smelled like 4 locos, ball sweat, and pussy. Ya know, to the windows to the walls, jam-packed space full of sex-funk potpourri, and blue jean stains. Still to this day he brags about that shit like it’s an achievement. How the big bootied girls backed him so far into a corner and pressed until his Levi's left marks on white walls that never scrubbed out. And I was left waiting, not able to compete with her ass grinding or how much Hennessy she could swallow during Henny pong- (cause we never played beer pong like the white folks). So I gained control the only way I knew how—which was to call myself his girlfriend to all three of his exes that were there like the title somehow erased the fact that I knew he’d fucked her months ago, and the stain of her was still left on him like them damn denim stains. And still, to this day, I call myself his wife and cringe at the irony of it all. I think about all the friction in that airless room, how no space was left between her ass and his dick. How I was made to watch that after we’d fucked just days before. How that night, he got so mad I’d given myself a title when all I wanted was something to call my own.

and instantly close the tab because your father
was an alcoholic and you’re afraid your husband might
be one too. But honestly, self serve alcohol might be the best
thing about the South. That and the way the sidewalk
begs for your blissful ignorance and stumbled glee
with all its forgiving street lamps, and non-judgemental
headlight glares. Even your shadow wants you to dance
inebriated in the middle of Main Street and belt
off-key party songs like “If there’s a cure for this,
I don’t want it.” You think about how you
stopped drinking then quickly returned
to it like a toxic companion. How nights
seem less grim in the haze of Pinot Grigio.
Before you know it, you are face first
on the cobblestone surrounded
by strangers that look more familiar
than family. You instantly regret
that last shot of Tennessee Honey
while publicly crooning to Buddy Holly.
Each arm lifting you to stand
is the closest thing to community
you’ve known.

Khalisa Rae is a poet and journalist in Durham, NC. Her poetry can be seen in Frontier, Rust and Moth, Flypaper Lit, Terse, Sundog Lit, PANK, and Luna Luna. She serves as the founder of Think and Ink BIPOC Collective and the Women of Color Speak Reading series. Her debut collection, Ghost in a Black Girls Throat is forthcoming from Red Hen Press in April 2021 and White Stag Publishing Jan 2022.