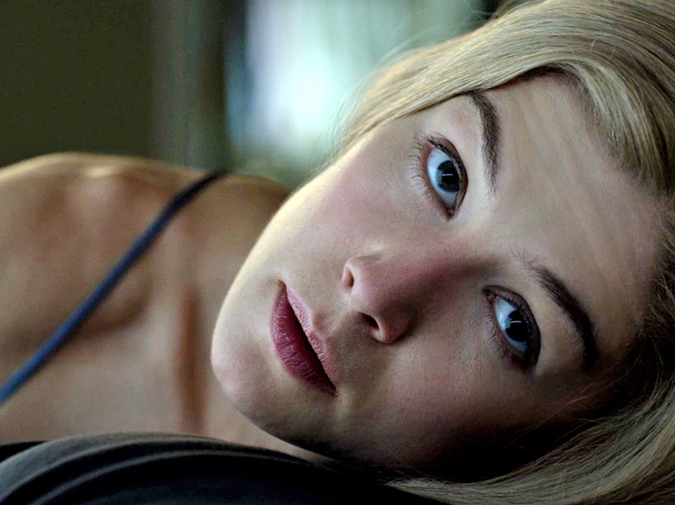 Never kill someone later when you can be sorry now. Don’t strew your pain over another life and await propinquity. You can’t go fishing in each other’s cavities. Because hominids were built to flinch. This film is American candy at its tallest downhome white-charmed wallop. You think honky for ten minutes and then you’re involved without consent, not that a simple nod is the only discharge. Adrian Lyne used to poke the public massive rowdy in its bask for the cheap seat. I need to feel a little Star 80 privilege when I crack my knuckles. A film can be butter. And solely if it doesn’t mean to, a film can teach you something. I’m behind the neat times and require a parasitic amount of your young patience. The false accusation counter-attack from a tinier position is as sexy as I forgot. You internet bullying a peek down my cystoscope for pick-a-side justices? Ladies get the business tumultuously worse and I add to it by existing, but look at this brilliant plot move to use the law for guessing games. What you lie to us is hot. And so is the combat monogamy has no sweetener for, confection trapped where your clothes are too tight. I won’t bitch about the champagne between my acne. Beauty calibrates your coffin by its flight. I’d never yell that on the street though, because then I’d deserve what little might supplant. Who yells anything in public but to bemoan their undersized self? The Affleck does right to be himself because from within their glossy hairlines this couple is the expose any ying yang straights deserve. Nurse them to smithereens against the constant bowing a neighborhood demands, the kind of crumble hefty in everyone’s sanctum and no words will capture it between two such utter living citizens. A relationship’s complacency can only end atop the stripped sinew of an erect Doogie Howser. We’re not gonna hide at being perfect. No bovine level of self-awareness excuses how we fuss with neglect. Don’t lose sight of the commemorating mirth the man woman fight is all for, the essential horseplay that will never earn a statue from the media even or especially when someone gets the correct amount hurt. The algebra behind our nerve endings is as merely difficult as finding someone to have a simultaneous orgasm with forever. I envy that the domestically narcotized can't scream, because it's all I do now. The idea is to be sentimental around scars and nowhere else.