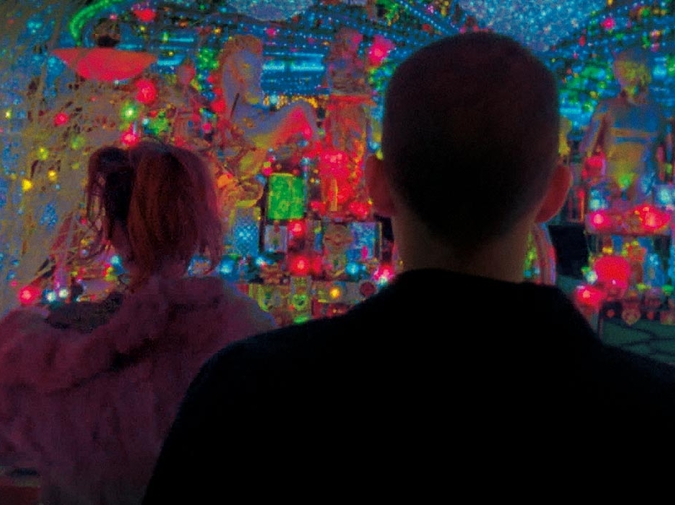 Erin Kautza lives and works in Philadelphia. This is from a project where she writes along in real-time to movies.