from the vault: Overhanded by Amy Minton 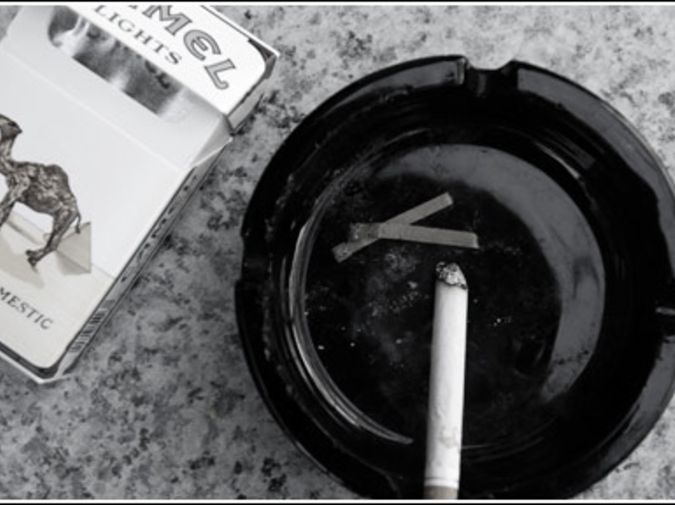 I saw Amy Minton stare down a famous guy, because Amy Minton can stare down anyone, really, and the way she looks into things and peers through them and dissects them and gets them is a thing to be impressed by slash nervous about. See: her stories. See also: her interview with Victor LaValle.

I saw Amy Minton stitch chronic pain to incidents of pain in just a few simple steps, because Amy Minton is, writing-wise, equipped with the ability to dig into arms and mouths and heads and pull free all kinds of muscle and blood and tendon and teeth and brain and show you how it works. See: her stories. See also: her other interview with Victor LaValle

I saw Amy Minton make a cardboard cutout come to life, because Amy Minton makes all kinds of two-dimensional paper things turn into things that seem alive and real. See: her stories. See also: her interview with Molly Gaudry.

Write something for us, Amy.

Overhanded by Amy Minton (Hobart, May '07)

Amy Minton is a fantastic writer and should send something to Hobart soon.