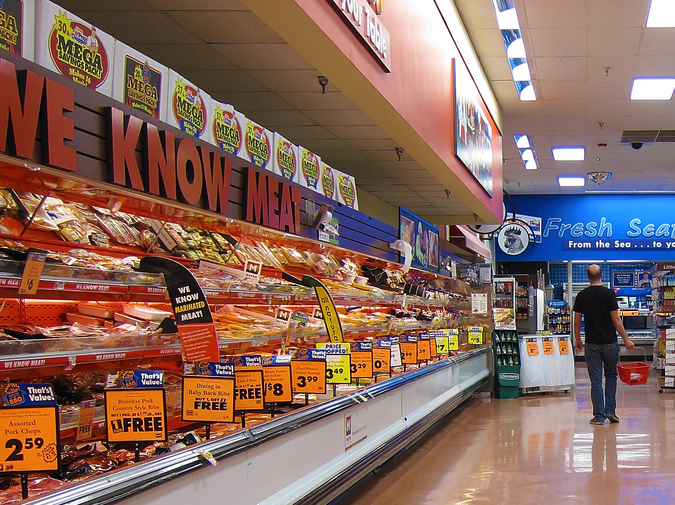 There was a lunch of Chinese noodles we shared with Alfred Cheung. He is a rich man. I know this because he was CEO of the company my mom worked for and she made medium rich money. Once he sent us DVD’s of new releases and ornate floral arrangements. One of the movies was The Last Samurai starring Tom Cruise. Why would we want to watch The Last Samurai. There were special bowls and special spoons bought from the big kitchen outlet. “Long noodles mean long life,” said someone. This is all I remember about the noodles.

We had bag lunches; a sandwich, an apple, two cookies.  I was late to high school. It was raining. My family slept a lot then. Deep sleeps. We lost whole days. I woke my dad on the couch. He was wearing jeans.

The girl you spent a whole summer watching Beverly Hills 90210 and eating McDonald’s lunches with ran up behind you, taking hold of your backpack.

"Your backpack's open!" She was in P.E. clothes. She zipped it closed. We were the only two around.

“I’m really sorry about your mom!”

It was raining. I went into the bathroom. My mascara running. I threw the bag lunch into the trash.

When the neighborhood teens graduated high school, they had a party. The adults asked me to work it. This meant holding plastic garbage bags, directing the guests’ waste to the appropriate bag. The whole party was spent with people, who I perceived to be very rich, pointing at me, saying: “Trash? Trash?”

Ten months before, someone had sent my family a basket full of sausages; grief meat.

A Pan of Brownies

I got high and baked brownies. My brother sat on the couch, watching television. When the brownies were done I let them cool and cut them into squares across the pan. I ate one, and another, and picked at the bits and crumbs stuck to the corners, using my hands. Dad was furious": “You are a pig. You are disgusting.”

My brother seemed sad. “Those were supposed to be for everyone.”

A therapist told me years later that there was no need to do anything in excess, because “if you eat three gallons of ice cream, it’s not like you’ll never taste ice cream again.”

Though that seems very likely.

Sara McGrath is a writer in Oakland, California and on the Internet: worldfamousrapstar.tumblr.com