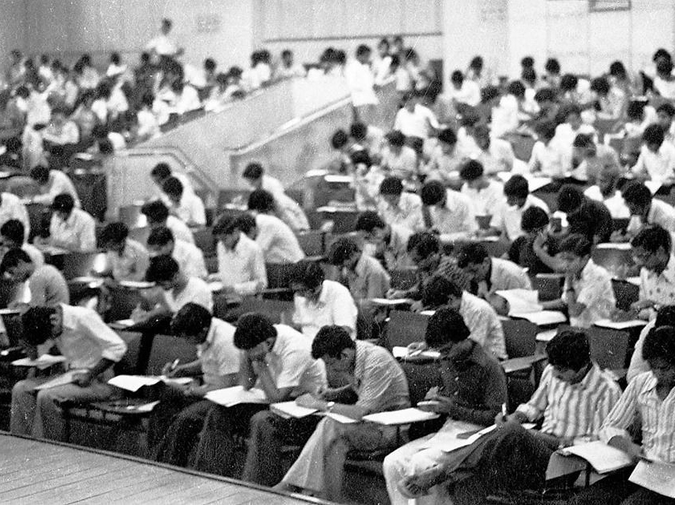 Please read the instructions for this examination carefully before beginning. Note that some of the questions might suggest an overlap of answers. You can discuss similar events, but NOT the same aspect of those events. In other words, do not duplicate your answers.

Short Essays (each question is worth 20 points)