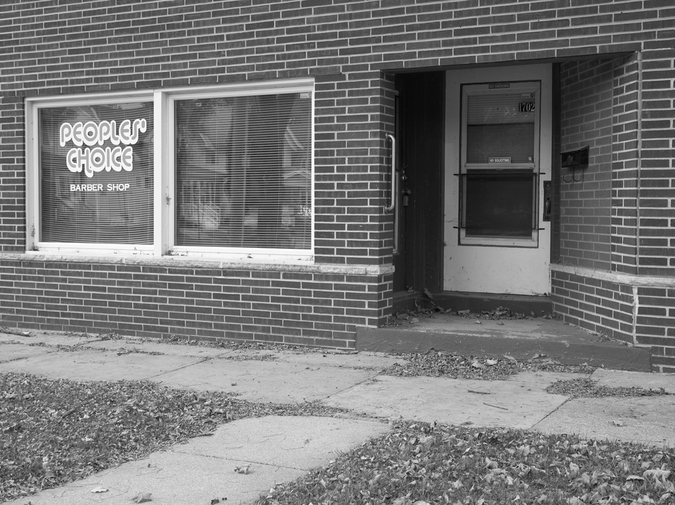 What if I start in a conceptual space? What if February means thinking about love and a Gwen Stefani interview I read once in high school? What if that’s what February is—a belief, not in God, but in Gwen Stefani and the things she said to me once about intimacy? The pink Galliano gown. The back seat of the limousine. She said having a child is the most intimate thing you can do with another person. I taped her picture to my closet and kept one in my notebook. I pasted my face into the pink Galliano gown.

February is believing I lived close to who I was when my walls were deep turquoise and gold, useless junk in piles on the floor. I bought a compilation of Michael Jackson Number Ones when the Wal-Mart Supercenter finally opened. It feels right to have viewed the future from my bedroom, door closed, music up. It feels right to have spent so much time alone, making scrapbooks from magazines, cutting out each individual letter, creating the words I needed to describe what was happening in the photographs.

Sometimes I got caught up reading. I read what Gwen Stefani said about intimacy, and it seemed like it might be true. Since I had no page to place that information, I filed it away. February is recovering something. Making words where there are none.

I believe in the force. I believe in its power. I believe in the baseline and the terribly shy whisper Michael Jackson recorded in 1979 and someone cut from the track in 2003. I don’t believe in 2003, or in February musings, or that sensible conversations can ever be had 24 years after the fact. But, I’ll say this—when the song starts without the whisper, I don’t have what I need. I am lost from the beginning. I forget, and then I ask: Michael, how does it make you feel?

The answer is lyrically ambiguous, but he assured his mother the lyrics were not about sex. He said, they could be about whatever people wanted them to be about. But they scratched that itch, and people believed, and people danced for whatever it was he was saying, earning him his first number one in seven years, his first solo Grammy. I doubt the song could be about anything but sex. I doubt he had the words to explain that.

At 120 beats per minute, the question is perfect for chasing on a stationary bike. How does it make you feel? Our heartbeats rise. We sweat. Neither of us can speak. I know this from listening, from his whisper. On the bike, I measure my work in power output. I have the power, and in this situation, Michael is telling me don’t stop.

Erica Trabold is the author of Five Plots (Seneca Review Books, 2018), winner of the inaugural Deborah Tall Lyric Essay Book Prize and a 2019 Nebraska Book Award. Her work appears in Brevity, Literary Hub, The Rumpus, Passages North, The Collagist, and elsewhere. She is a Visiting Assistant Professor at Sweet Briar College in central Virginia.