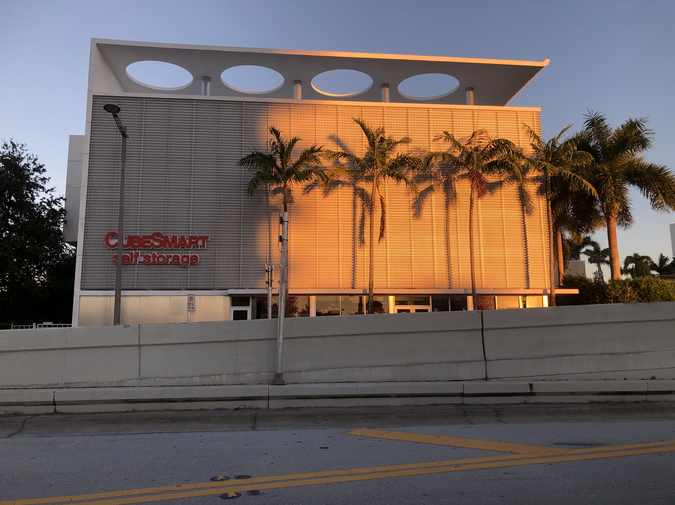 God, I hated LA! Hated how the light hung around too long like that kid (what was her name?) who came to play. Her mother showing up sometime after dinner to finally take her home. Everywhere I traveled, I’d pick up the real estate circular. I’d linger over the back pages of the Sunday New York Times Magazine, imagining life in a high rise, snow falling silently on the cement below.

But I stayed to raise my children in that hungry sunlight, in that city of swimming pools, under the headache of an unreasonable blue sky, in air punctuated by smog and orange blossoms, their fruit too seedy and sour to eat. For years, I remained living somewhere between the rats in the palm trees and the coyotes scavenging night.

They say there are no seasons in LA, but as Joan Didion noted in Blue Nights, there are two. There is “the season when the fire comes” and “the season when the rain comes” and gutters overflow, trash bins float down the hills and the sandbags come out. That old song lyric, “it never rains in California/But girl, don't they warn ya? It pours, man, it pours” would recycle in my brain for days.

To live in LA is to live in a car. Oh, how that sunlight reflects off clean, gleaming cars reflecting their owners’ status. We drove everywhere—the children and I, singing loudly to Disney radio, the windows down, sometimes we’d shoulder dance. Sometimes we’d fight. When the Santa Anas whipped into town, everyone became a little crazier. They invited the wildfires as if to burn the witches amongst us.

In LA, I don’t remember ever looking someone in the eye, the way I’d been raised to do. Maybe it was the sheen of the Pacific—how it hurt to look, then look away. Or the glare of Wilshire Boulevard. Doormen in Ray Bans, whisking in the dog walkers and waving along limos. Or the faux glitter of oiled bodies around a swimming pool while eating lunch al fresco at the Beverly Hills Hotel. I lived in sunglasses for a decade.

For a decade, I hated LA. Hated how the light hung around the rich and famous like a paparazzi flash mob but cast shade on everything East of Beverly Hills. Only a noon sun pitches no shadow. Follow the Star Map and see where it takes you. There are bones buried from Forest Lawn to the La Brea Tar Pits in a city where everything is tarred over by a network of side streets and freeways. Every destination is ‘a 20-minute-drive’ depending on traffic. I lost a marriage to road rage.

It seems so long ago. That too is LA. A flashbulb kind of place. Blink and whatever you thought you could count on is already gone. I moved house often, hoping each new address would secure a footing in a city of earthquakes. Have you ever noticed that West-facing homes keep their blinds drawn? To block the blaze of wildfire sunsets. To greenscreen the lives within. Eventually I left, taking my children away from the bright lights to a more weathered existence.

Yet I keep thinking of the Gabrielle Galvocoressi poem where the sun opens its yellow mouth and pours its yellow voice over the spackled canyons. I can hear it now in this cashmere grey place begging Give it another shot—C’mon. Let bougainvillea creep over everything, expect the coral trees on San Vicente to burst into little flames in winter. Come live amongst gawking birds of paradise, live again without real weather.

Heidi Seaborn is the author of [PANK] Poetry Prize winner An Insomniac’s Slumber Party with Marilyn Monroe (2021), the acclaimed Give a Girl Chaos (C&R Press, 2019) and the 2020 Comstock Review Chapbook Award-winning, Bite Marks. Recent work in American Poetry Journal, Beloit Poetry Journal, Copper Nickel, The Cortland Review, The Financial Times, The Greensboro Review, The Offing, The Slowdown with Tracy K. Smith, Tinderbox and elsewhere. She’s Executive Editor of The Adroit Journal  and holds an MFA in Poetry from NYU. heidiseabornpoet.com