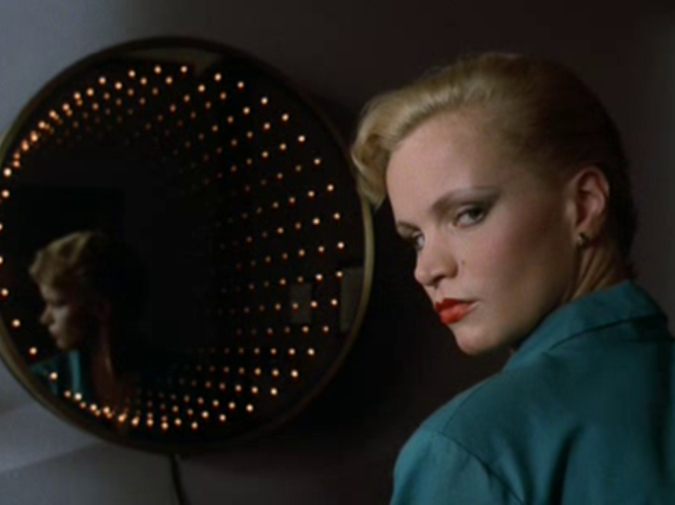 Soon we’ll be able to enjoy the pleasures of PTSD just from touching one another. The tactile shock of another body will disrupt our plugins. (The Demolition Man flub.) Postgrads lobbying against consent can drone me my goods in a basket with antibacterial wet wipes and if I brush against a spoke fingered by any of them I’ll feel as accomplished as Richard Ramirez. We only like ourselves when the Plexiglas is slippery. The pettier the etiquette the more necessary the crime. We have been slitting throat tactfully since rocks came with umbilical cords; saw a universal jugular before the first handshake extended. The biorhythmic wreckage on my face recently backfired from a smile into a grimace and will stick there until I use it to greet some EMT. The long suffering library clerks shackled to the spectacle of my gratitude at their presenting me with a primary resource and interaction look as if they breathe okay, but I don’t hold that against them. No more bowties in my free speech. The first and second amendments are of a singular usage to me. Not enough targets for one paragraph, you rolodex of heads, you blockade of potential blocks. I’m the busboy of blurbs that could lose you a career. We’re so bored in this country even our shelving units grow ornamental nemeses. How many generations recycled the same consciousness inside a shared suit? The tailor shrugged and gave us a third shoulder once we developed Christ. Now who puked down his sleeves? I mentally receive and administer a fatal enema every time someone taps me on the shoulder. Poets wear the skin of prose against everyone’s leisure, in favor of our own. I’m told there was not enough industry to the victimhood portrayed in this film for Americans to act in it, so they brought in a real actor and everything she does underlines her and Verhoeven’s flawlessness. Verhoeven has worn his genitals as a genre for forty years and they just obtained full girth. Elle and The Fourth Man bookend the rodeo stroke of god’s hindmost jizz and put the cock in Hitchcock, where it belongs. Gone Girl and Fifty Shades can suffocate on the collateral in their luxury undergarments. No more encumbered bodies being aesthetically aloof with my remaining marbles. I want crisp aftermaths from the source. I will part my scraps to pretend people grope each other without irony anymore. I proselytize Verhoeven. It’s in his name. He lays hoes level. What a spanker of me. If Netflix wants to approach the edge they hinted at with Southcliffe, commission (desperate pitchboy volunteering to ruin your writers’ room) a prequel show about young Elle and her father, please. Though expositioning anywhere near her speech to him would be another superfluous compromise, like most TV. Let’s take the quirky out of edge and disable viewers. Let’s change the channel on ourselves, because we’re sick of us. I’ve taken up the inability to breathe and will keep dieting on my lungs to bring you twice as nude and deeply tubercular. I will cough on you until the batteries drop out of your free will.