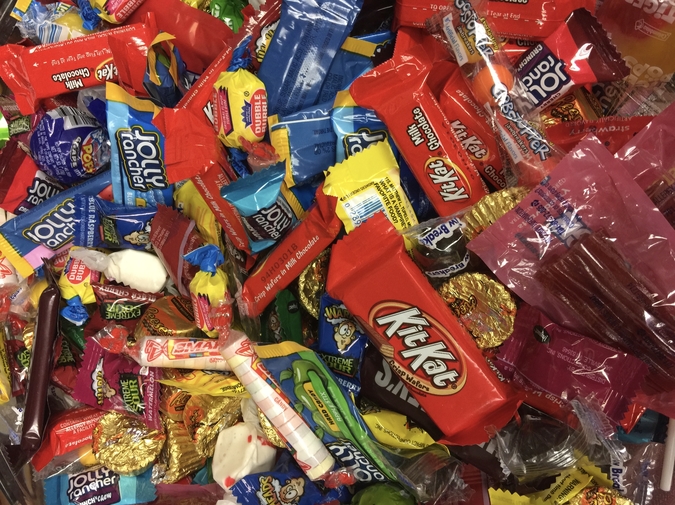 My father inhales smoke from a lone Marlboro,
shadowed against a sun colored like dead autumn leaves.
He gently cradles the barrel of tobacco between his pointer
& middle finger; just enough pressure to have a good grip
(cigarettes are too expensive to handle recklessly) but not
too much pressure that becomes destructive. He holds the
stick like a newborn baby or a fresh egg—either way, in his tale,
all three things end the same way: loved & satisfactory, until they
are not. He pulls the cigarette from in between his teeth, lungs
expanding like spring rosebuds. Staring out at the street parallel
to the porch he watches the cars blur past. Sometimes, I wonder
if he imagines being in one of those cars, driving somewhere that
is not here—playing a character in another little girl’s story. The last
drag is always his curtain call. Holding the butt, waiting for an encore.

My father comes back from the corner store and hands me
a pack of Stallions, the front of the box donning black,
muscled horses caught in mid-stride. I pull out a single bubble gum
cigarette and gently place the orange tip in the empty space
that used to hold one of my front teeth. Kanye’s “Get ‘Em High” blares
from the stereo in the living room and I nod my head
back and forth to the beat—the only part of the song that makes sense
to me—as Common takes over the mic. I finally unwrap the cigarette,
tired of the building anticipation and chomp down on the gum until
it becomes a tasteless blob in my mouth. Spitting it out, I pull another
cigarette from the pack. This time, I venture out the porch and stare
out at the horizon, at the sun melting into hues of amaranth and taffy.
I imagine all of the clouds clumps of bubblegum chewed by angels.
I imagine that father gives me cigarettes because he thinks I’m an angel too.

Zakiya Cowan is a Chicago native and holds a Bachelor of Arts degree in English and Spanish from Lewis University. She is a Wolny Writing Residency fellow, a Best Small Fictions nominee, and her work has appeared in Split Lip Magazine and Windows Fine Arts Magazine.