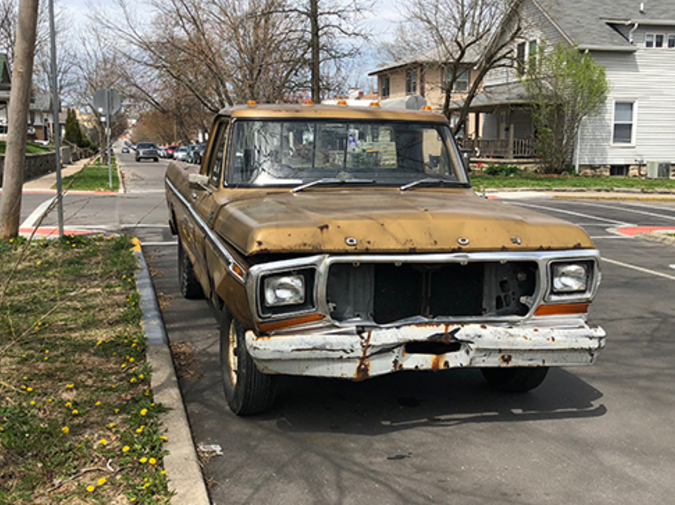 it must have been the fifth or sixth episode
in a row of pawn stars
before they finally came up for air
and the woeful ramekins of pico de gallo
all tastefully spilled across the nightstand
like melted candlewax, my amigo
am i really feeling this she said
as another numismatist had a smile
stolen from under his mustache
upon learning the worthlessness
of his commemorative coin collection
or is it because of how unreal this all is
the way the day has dripped out like queso
& we've poured ourselves into this fantasy
of travel-size shampoos, ice buckets, and dish tv
where the guns are always gonna be worth more
just because they still fire
where the guy who restores old swords for a living
is inexplicably jovial & cool
then one of them says it's poison to wonder
whether a future full of routines
would only leave us feeling empty
and bankrupt as a taco bueno
& therefore all they can reasonably do is kill
the half-light left on in the hallway
and later, in the morning, sweep
the chip crumbs into the wastebasket
with silent ceremony
and when one of them asks
what you're supposed to do
with the key, a voice can be heard
from the tv, saying with finality
take it or leave it

j. taylor bell is from Fort Worth, Texas. He was the Seamus Heaney Centre International Scholar of 2018-19 and a finalist for the Loraine Williams Poetry Prize. Other poems can be found in Ambit, Gutter, and Poet Lore. He's moving to Melbourne, Australia soon, so come say hello/goodbye depending on where you are. Or peep some extremely occasional twitter banter @jtaylorbell1.