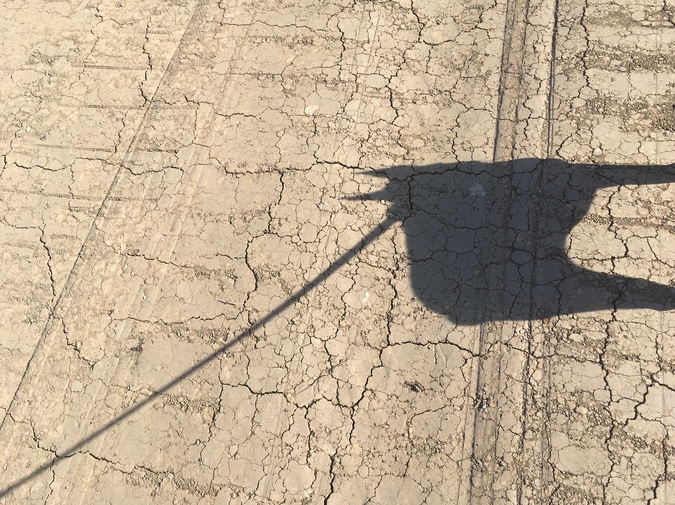 Ever since it happened the first time last July, I had been stopping by my neighbor Andrea Schwartz’s house to dry-hump once or twice a month. She’d let me hump her for a while, and then it would be over, and we’d watch TV. I was always telling myself I wouldn’t do it again.

Last Tuesday, I went over and rang her bell. Instead of Andrea answering, it was Seth Ganlon. Ganlon was the class president, and a real shithead.

“Inside,” he said. He started grinning. “Actually, we’re kind of busy.”

“You should call her another time,” he said. He widened his grin.

“Why, what are you guys doing?” I asked.

I walked out and picked up my bike. I was wondering how far she and Ganlon had gone. I bet they kissed and talked about their feelings and everything. When I came out, there was Margot, Andrea’s little sister. Margot and I had humped once, too, when I stopped by and Andrea wasn’t home. She was only 13.

It had been a nice experience, actually. We had talked about the sexy aspects of every one of our body parts as they touched. Not the genitals, so much, but our knees and our stomachs and our cheeks.

“Hey,” she said. She sounded depressed.

She was working out with a hoola-hoop. She didn’t stop hoola-hooping the whole time we were talking.

It was clear there would be no way for me to dry hump Margot. We were outside; Ganlon and Andrea were inside. She was busy hoola-hooping. It was logistically impossible.

“I was hanging out with Andrea and Seth but they made me leave,” she said.

“So she could make out with her boyfriend,” she said.

Then she looked at me knowingly—she was well aware of what went on between me and her sister.

“Are you jealous of Seth?” she asked.

“Not really,” I said, “Andrea was never my girlfriend or anything.”

“But did you want her to be?” Margot asked.

I saw through the window that Ganlon was looking out at us, the sides of his hands bookending his vision. I wondered what the fuck he was looking at.

Then the window opened suddenly and Andrea leaned her head out.

“Shut up,” said Andrea. “You can go talk somewhere else. He’s not wanted here.”

“Stay away from this pervert,” he said to Margot, and he got in between me and her. Then Margot started whispering in Ganlon’s ear. He had to duck down to hear her.

“Pervert,” he said, shaking his head.

It seemed like Andrea and Seth were probably going to be boyfriend and girlfriend. I decided to go over to Dave Mullen’s to hang out. I liked Dave okay, but a lot of times after going to his house I would tell myself I wouldn’t go there again.

Eric Rosenblum's fiction has appeared in Guernica, Washington Square, and Hobart. He lives with his family in Brooklyn, where he teaches writing at Pratt Institute and co-hosts the Podcast Dan & Eric Read the New Yorker So You Don't Have To.