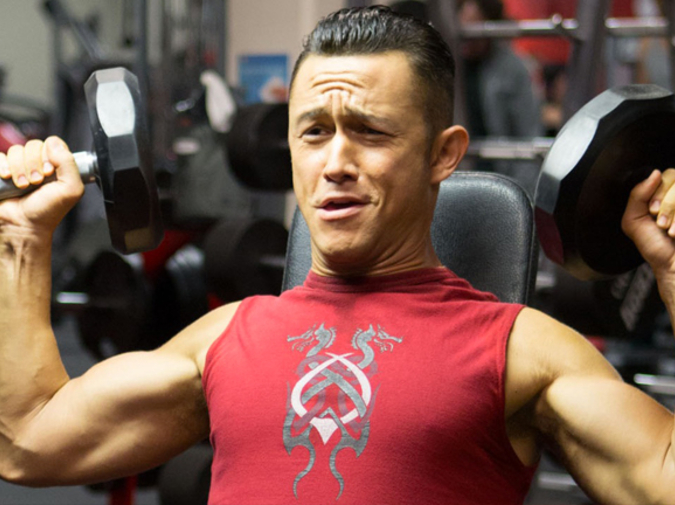 Did you know mites are accruing primo destinies beneath my fur? Their spit glues each lover I’ve loved deeper into the next. I am a different, lesser value cajoled of that saliva. The trophies I keep well by this method salute the same death anyone’s practiced for, because all we can do is pop our heads up into the sky’s cleat. I have a parasol called sex, unconvinced by Neosporin. There is no cuddle earned or close enough, no connection suggestible on the molecules who forsake us. I met a fluent practitioner of space going through her trade unlike any canonization. Even her litter box tapped delectable morose codes on art. There was no art she hadn’t mastered. When you are taken greater by proximity, there is never enough. Force that sensitive connection and it might uphold longer than you deserve, out of kindness, and she was kind. I’ve lived through varying states of connectivity, lastly with one so fine no indignant hatred (at my not having) will distract, and consequently I live without, in untold grief. An increment of someone is the worst you’ll get of them. Meaning the next minute’s collateral. Time gnaws the receipt. The opposition is grippy. We are endlessly lost, despite delusions about the moment, or escape thereof, shared or not, being better. Loss maneuvers us with such svelte control. (It is our true God.) I, personally, have nothing hence to show out for, no record will endure. Maybe that I appreciated a second of hers beyond anyone else’s capability over a lifespan? We were both awake in each other’s presence. I have that to clutch before erasure. No one decent loves that which grovels too long for them. Do you settle with someone free? Toss out babies? (And we might have. Just with her.) Neat stall. She’d still be gone. At a third party’s expense now. Proclamations moot, the species ain’t love. People who survive at anything are confidently pinned to the health of lying. And there’s no difference, if you lie or not. This movie sells the genders their cliché, where one gets taught his routine isn’t deep. Thank you, Jersey Shore has hope. I knew hope was all they had.