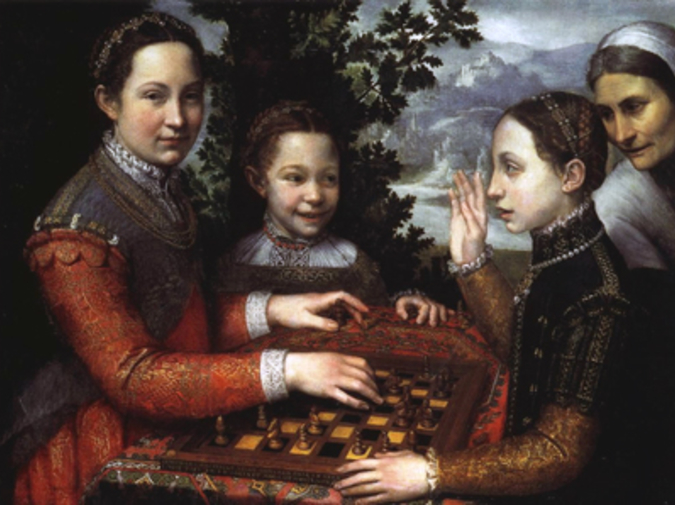 She ditches her archery lesson and goes to her older brother’s picnic by the fishing pier. Her thighs are white like coconuts and the boys imagine her squashing guavas between them. She bites into a tomato while wearing a white shirt. She licks the relish off her hotdog before eating it. She picks a bony honeysuckle blossom off the bush and sticks the stem under the elastic of her bathing suit bottom. She’s fifteen and listens to them talk about fractals, hydroponics and how the Canadian goose that shit on someone’s sandals will only ever choose one goose to mate with. They take her picture by the boathouse, smoking, with her eyes closed and lips pursed. She’s that summer’s Darling, the sweetest kiss. She stubs the cigarette on the trunk of an ornamental fig tree to be tough. The boys laugh because the worst forest fires occur in toxic environments; where layers of dead plant material build up on the ground, ready to make a spark dance. She spikes her cranberry juice and dives off the dock wearing only a sapphire ring. At first they watch her disappear, her blonde hair spread on the surface like a lily pad. They are satisfied by her display. When she starts to flounder the boys shift around the barbecue, one revs his motorcycle, another crushes a Narragansett can on his forehead. Only when she yells do they rush to the edge. One leaps in and lets her grasp his shoulders.  The most experienced swimmer can drown at the hands of someone who cannot swim. A weak swimmer will probably drown at the hands of one who just learned. The one who aggressively knows nothing can have more power over someone who is still in the process of knowing something. She climbs onto the boy and pushes him under the water long enough for him to sink, as she reaches for the edge of the dock.