But You Dont Know Any Bon Jovi 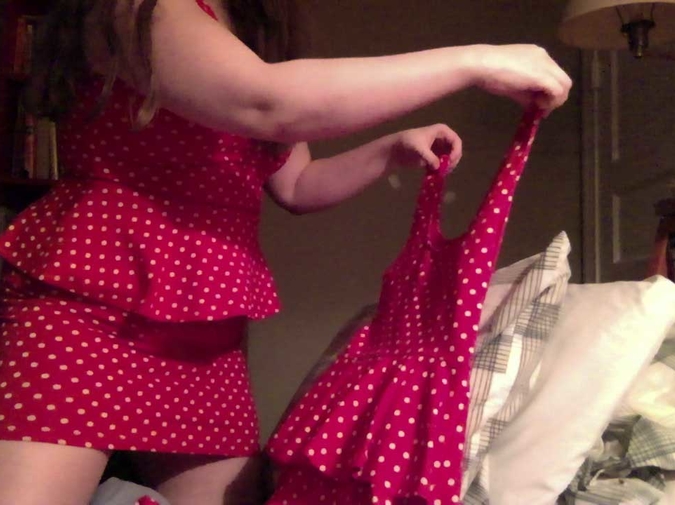 They tell you someone will come along.
But, they don’t say when you’ll end up at a party,
smoking your boss’s pot,
drinking the whiskey you brought as a gift,
dampening the urge to fly over cities
and torch them with the fire in your mouth,
that you’ll sacrifice anything for a little heat
on the backs of your wrists. You’ll sink deeper
into his couch, eat one more bacon-wrapped
date, because it doesn’t matter
no one is coming for you, or to you tonight,
no matter how much trouble you’ve gone through.

On the slow descent of the last hill home,
You tell yourself it’s not too late. But your neighbor
pops over unannounced with a half-finished
beer, heartbroken astonishment—her boy is having sex.
And somewhere between I haven’t done
meth since 2007 and I hate his dog, she’ll tell you
if you haven’t had one by now, might as well
not, her eyes round with booze
before she begs you to play her a song,
something she knows from before kids,
like Bon Jovi. But you don’t know any
Bon Jovi. You want her to go back down the street
to her new husband who can’t fall asleep
without her. They’ve been fighting on your landline
about the third dog. He accuses her
of wanting to castrate his pit-bull.
But, she wants to do what is best,
wants to stay here, under the mushroom cap
of my single, childless badland.
I convince her she needs to go home,
and she makes a somber, four-point turn,
almost drives off the road as she rolls by,
dogs fluttering around her car
like dirty muses.

Laura Minor is a writer and a singer-songwriter who received her M.F.A. from Sarah Lawrence College. Her poetry has most recently appeared in Spring Gun Press, Bicycle Review, Trivia, The Dead Mule School of Southern Literature, Sixers Review, Lungfull, and Mantis. She was a Teacher’s College Fellow at Columbia University, the recipient of the Sarah Lawrence Poetry Award, and a finalist for Steel Toe Books & Pudding House Press. She is currently working on a third record (forthcoming in spring 2016) while she finishes her debut book of poems as a doctoral candidate in poetry at Florida State University.